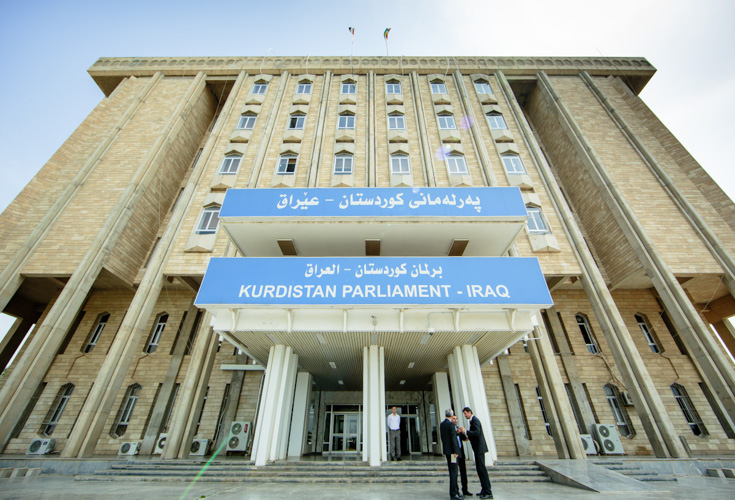 After months of negotiation following the elections in September, several parties are expected to form a broad-based coalition government. Today’s session was a continuation of the first parliamentary session, which opened in November, and brings the process of government formation a step closer.

The Speaker of Parliament, Mr Mohammed, is a member of the Gorran or Change movement and was elected by fellow MPs with 84 votes, while Mr Eminki, from the Kurdistan Democratic Party, was elected with 78 votes. Mr Qadir, of the Kurdistan Islamic Group (referred to as Komal), received 73 votes.

The parliament is an 111-seat chamber. KDP won 38 seats in the September elections, Gorran 24, the Patriotic Union of Kurdistan 18, the Kurdistan Islamic Union 10 and Komal 6. The remaining seats are taken by other parties and the minority Christians and Turkmen who have a quota of 11 seats.‎ The parliament also has a 30% quota of female MPs.