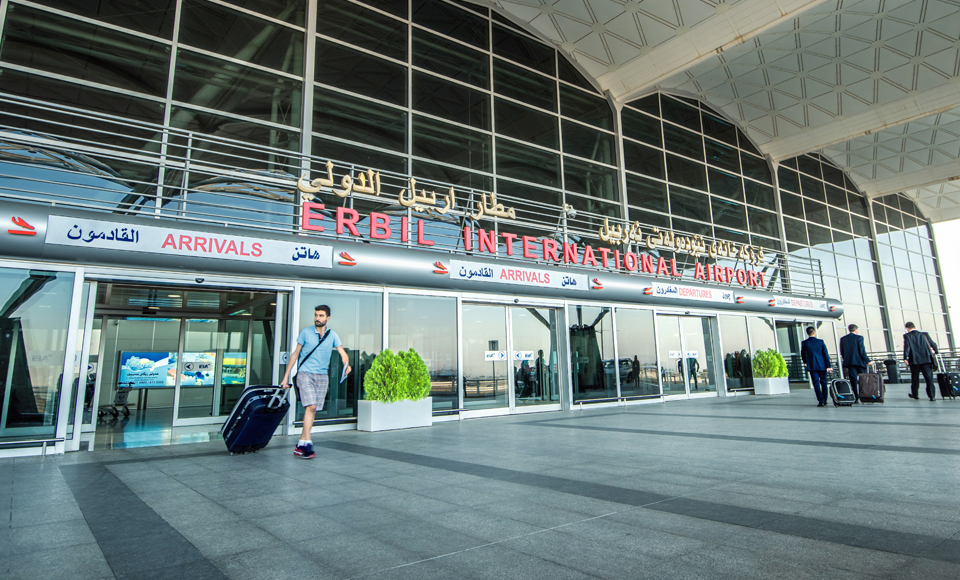 Airports are crucial enablers of economic activity in any region and therefore the closure of air traffic to and from EAI and SIA has produced detrimental direct and indirect impact.  Government agencies, travelers, service providers and service clients are naturally particularly affected not only in Kurdistan but also across Iraq. Passengers, airlines, cargo companies, travel agencies and other provider and users of different services have been compelled to either cancel their businesses and plans or adopt far more expensive, inefficient and risky solutions. Moreover, closure of the airports has created an immediate and significant impact on the delivery of humanitarian assistance to thousands of internally displaced Iraqis and Syrian refugees in need of urgent assistance in the Kurdistan Region and neighboring provinces. Humanitarian organizations and their personnel are today obliged to reroute transportation of humanitarian supplies through routes that are both unsafe and reduce both the volume and timeliness of humanitarian assistance due to long distances.

Detailled report of the consequences