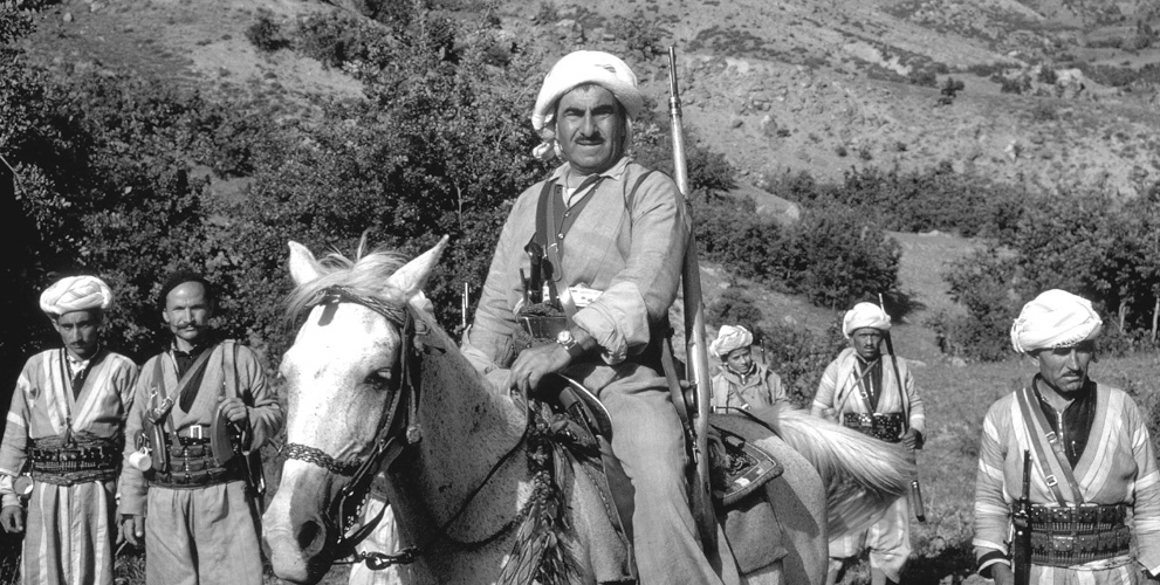 The Kurds in Iraq: A chronological overview

The Kurdistan Region looks back to a long and rich history. After the collapse of the Ottoman Empire and the ensuing resistance to British rule, the Kurdish people of Iraq strived for recognition. Throughout the decades, the Kurds of Iraq fought for their basic rights, enduring oppression and persecution that culminated in the al-Anfal campaign and the chemical gas attack on the town of Halabja. In the last twenty years the Region has emerged from this past and has developed into a thriving multi-secular democracy.

By clicking on the arrow, the entire history of the respective decade appears.