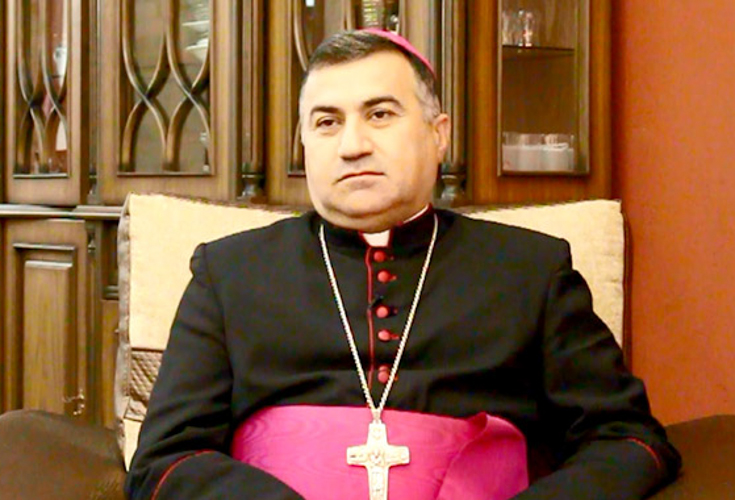 In an interview with krg.org, the Chaldean Archbishop of the Diocese of Erbil, Archbishop Bashar Matti Warda, highlights the situation of the Christians who fled persecution by Islamic State militants in the Ninevah plains and Mosul and took refuge in the Kurdistan Region.

He discusses their plight as IDPs, praises the role of the Kurdistan Region in assisting them, and calls upon the international community to help the displaced people return to their homes and assist the Kurdistan Regional Government in its confrontation against the terrorist organisation.

“Over 1.250.000 IDPs are now in Kurdistan, it’s not an easy task; it’s a big challenge which needs also a lot of support. However, the government of Kurdistan has welcomed the Christians from the high level, the President, the Prime Minister and his cabinet from day one to the crisis they were following up all the situation, granting all the possible means to ease this situation, directing the NGOs, directing all the charitable committees to really look after the Christians and to be of help to them.”

Following is the full interview with Archbishop Bashar Warda: