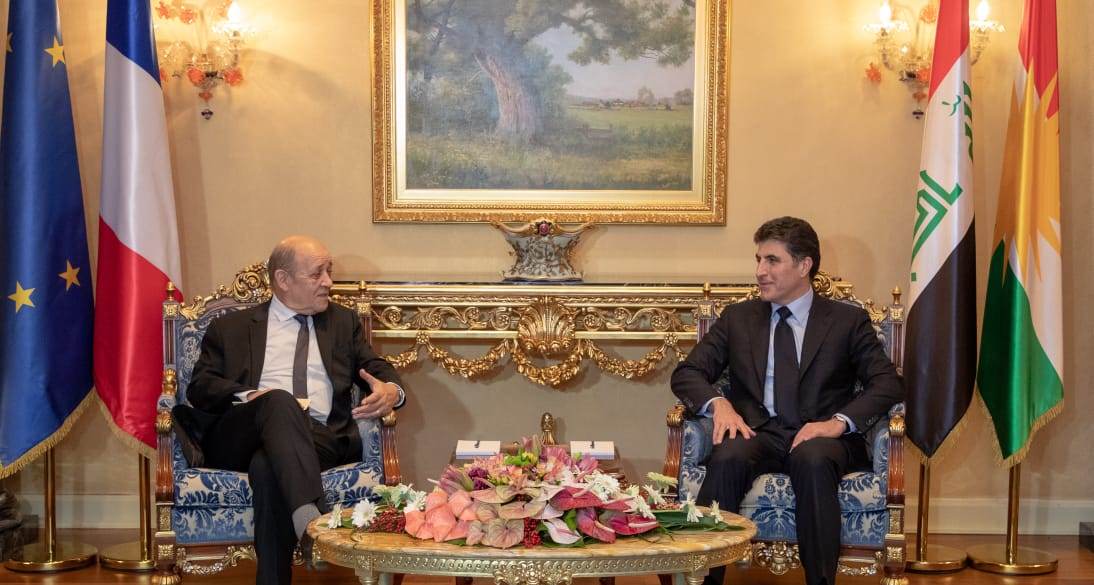 France and the Kurdistan Region of Iraq have strong bilateral ties. The Prime Minister thanked the French Republic for its continued support of the Kurdistan Region, especially regarding the fight against terrorism, remembering how France is an important member of the international coalition.