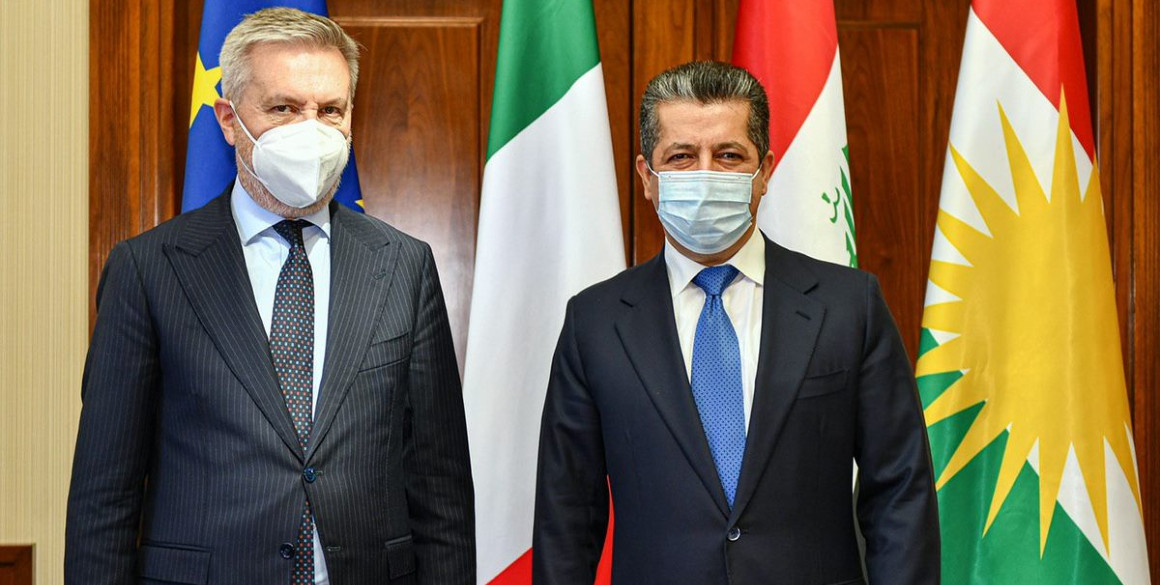 The meeting between the two allies, also attended by Deputy Prime Minister Qubad Talabani, provided an opportunity for both sides to align priorities and emphasise the importance of strengthening relations between the Kurdistan Region and Italy.

Minister Guerini affirmed that Italy will continue to support the Kurdistan Region and Iraq and that the training of Peshmerga forces is expected to resume in the near future after it was suspended due to the coronavirus outbreak.