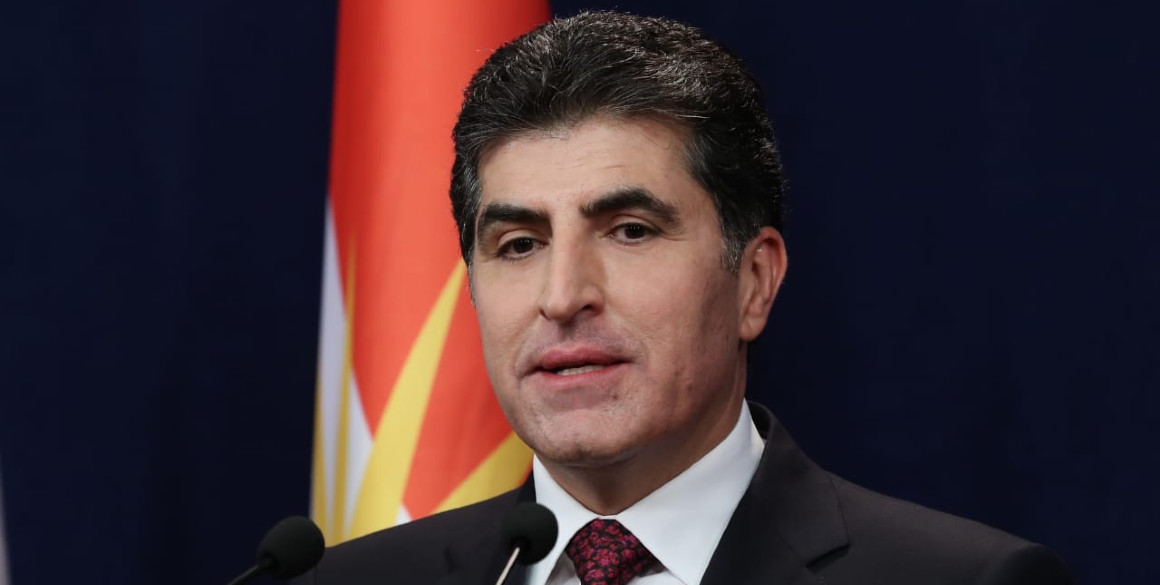 Anniversary of the genocide of the Barzanis

A message from the Kurdistan Region President, Nechirvan Barzani, on the commemoration of the Barzani Genocide during the Anfal campaigns.

On the 38th anniversary of the genocidal Anfal campaigns against the Barzanis, we pay tribute to more than 8000 innocent civilians in Kurdistan who were rounded up from the concentration camps in Erbil on the morning of July 31st, 1983, and sent to mass murder sites, never to see their families again.

The Anfal campaigns against the Barzanis was not merely an act of genocide perpetrated against men who were forcefully sent to death camps of southern Iraq, but it also meant a life in utter despair and unimaginable hardship for the women who had been deprived of their male relatives. These brave women took the responsibility of raising their children in the absence of their fathers and brothers who never came back from the mass murder sites of southern deserts.

As we mark this notorious day, we remember the innocent Barzani victims of the Anfal genocide; we pay tribute to all victims of the infamous Anfal campaigns and honor all the fallen heroes of Kurdistan. We applaud the people of Erbil, Harir and Batas, for their courageous roles in sheltering and assisting the families who were targeted in the Anfal campaign.

We reassure the families of the victims that we will spare no efforts to assist them, and that all evidence of the genocide will be collected and documented to help bring about an international recognition of the Anfal campaigns as genocide, and to prevent such horrendous crimes from taking place again in Kurdistan or anywhere else in the world. We urge Iraq’s Federal Government to provide reparations to all the victims.

We reiterate that unity and consensus among all communities and parties will help us preserve and promote the achievements of the people of Kurdistan and effectively prevent such crimes and tragedies in the future.