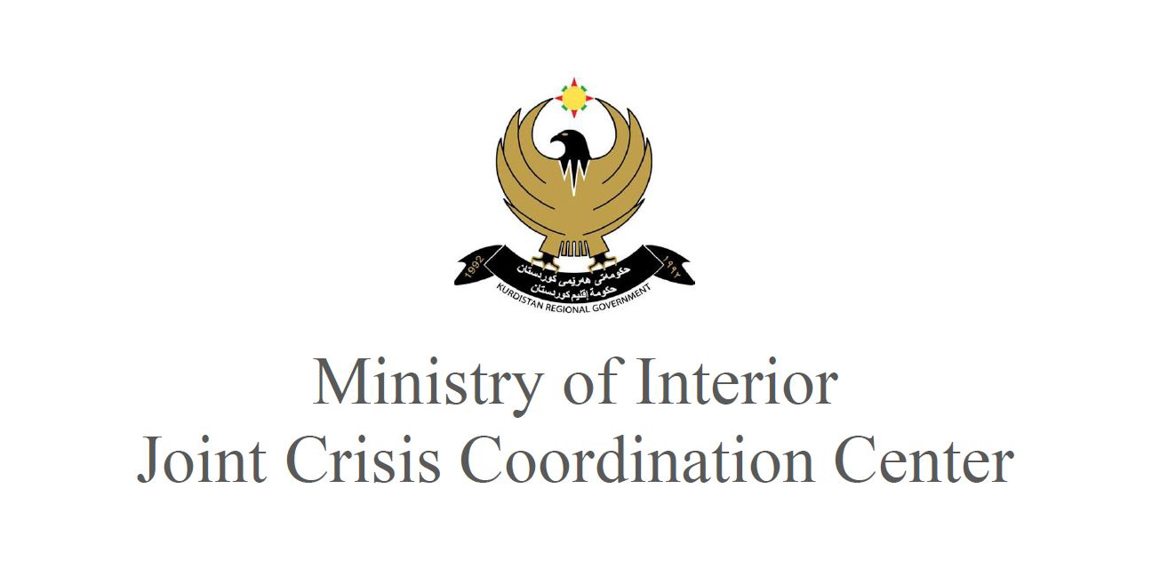 The Syrian civil war, the rise of the so-called Islamic State and following counter military operations have forced million of people to flee their homes and seek shelter in the Kurdistan Region of Iraq. The KRI hosts approximately 245,000 Syrian refugees and 1.2 million Iraqi internally displaced people.

The humanitarian crisis in Syria and Iraq has resulted in the protracted displacement of people that is likely last for years to come, in light of the lack of a forseebale solution to the Syrian crisis and the complex challenges that came about in the aftermath of ISIS defeat. The complexity of the crisis, with its many disparate causes and consequences, is preventing the majority of refugees and IDPs from returning to their homes in the liberated areas. The KRG remains committed to its right-based policy, whereby refugees and IDPs enjoy the same rights as the host community. This also means that the Kurdistan Regional Government refuses to force the return of displaced people, favouring the voluntary return with dignity and respect only of those who believe that conditions of safety and stability are met. Furthermore, the KRG has taken all measures to receive displaced individuals with diverse ethnic, sectarian and religious backgrounds without discrimination.

Nonetheless, the capabilities of the KRG are limited. The reality on the ground proves the need for a continuation of the humanitarian programmes to ensure a smooth transition from an emergeny-based humanitarian response to medium and long-term sustainable solutions. On the one hand, the displaced people are completely dependent on government support and humanitarian assistance provided by the UN agencies as well as local and international NGOs; on the other hand, the humanitarian response continues to be severely underfunded. Addressing the critical needs of displaced families to grant them security, protection, services and opportunities is a shared responsibility among the government and the international community, because the inadequcy of responses will result in dire consequences for the refugees and the IDPs, especially in the face of the approaching winter.

The JCC has consolidated information regarding critical winterization needs for camp and non-camp refugees and IDPs across the Region. Winter conditions are particulary difficult in the Kurdistan Region and significant portions of the displaced population lack adequate living conditions and essential items to protect themselves from sever winter conditions. The UNCHR and other partners have started to provide money for kerosene for the most vulnerable, but it will be very difficult to cover all IDPs and refugees.

Inaction will inflict heavy costs to the displaced families, to the host communities, to the government and to the international community. The JCC calls on the Federal Government of Iraq and the international community to mobilize resources and support the KRG in providing help and comfort for the winter. Failure to act will result in the suffering of thousands of vulnerable people, particularly of young children, the elderly, the sick and those with special needs.