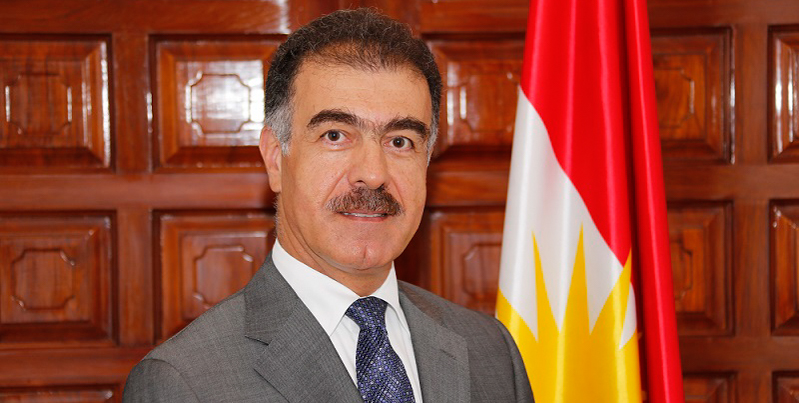 In a statement to Kurdistan Regional Government website, KRG Spokesperson, Safeen Dizayee, has responded to the statements by Iraqi Prime Minister Mr. Haider Al-Abadi which he made during his Tuesday, 21 November, press briefing.

Regarding Peshmerga Forces, Mr. Dizayee said, “The Peshmerga is a constitutional, legally recognized force that played a major role in defeating ISIS, protected the country, and participated in the liberation of Mosul alongside Iraqi forces. If it hadn’t been for the Peshmerga Forces, Kirkuk and other areas would have faced a fate similar to that of Mosul. In the war against ISIS, 1,802 Peshmerga fighters were killed, 10,233 injured, and 62 are unaccounted for. On many occasions, the international community, and even Prime Minister Al-Abadi himself, praised the role of the Peshmerga and appreciated their cooperation and support to the Iraqi armed forces.

All parties should, therefore, appreciate the Peshmerga and help in preserving their constitutional rights. Yet, unfortunately, the Iraqi Federal Government has never paid their salaries despite the fact that according to the Constitution the Peshmerga are a part of the Iraq’s defence system and their salaries and financial dues must be paid by the Iraqi Federal Government.”

About sending funds to cover monthly salaries and allowances of citizens on the Kurdistan Region’s payroll, Mr. Dizayee said, “Iraqi Prime Minister Al-Abadi repeatedly said he is going to send funds for payroll recipients and the KRG repeatedly affirmed it is ready to cooperate in this regard. Unfortunately, we haven’t seen any practical steps by the Iraqi Federal Government to proceed on this issue. Baghdad is, apparently, not ready to receive lists of payroll recipients that are validated and verified by a biometric registration process. The people of Kurdistan have begun to believe Prime Minister Al-Abadi’s statements are not serious and nothing but talk.”