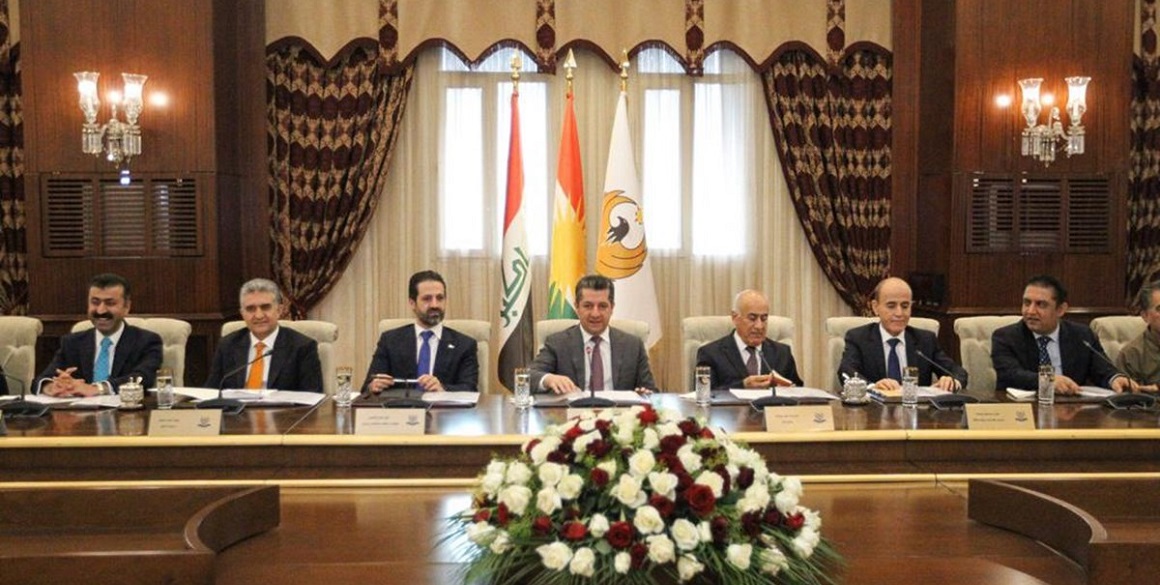 Official KRG statements about the situation in Syria

Following the latest developments in Syria, the Kurdistan Region institutions issued statements regarding the current situation.

Prime Minister Barzani called on all parties to engage in dialogue to de-escalate the situation and prevent the loss of innocent lives and further displacement of people toward vulnerable areas or the Kurdistan Region, which is still hosting over 1.1 million refugees.

The KRG Interior Ministry and the KRG Department of Foreign Relations held as meeting to discuss the humanitarian emergency stemming from the movement of Syrian refugees.

In a meeting today with foreign diplomats we called on the donor states to assist #KRG in tackling new refugees influx from North Eastern Syria.
KRG has limited resources, yet we host more than 1M refugees. pic.twitter.com/M4zbrW9WjS