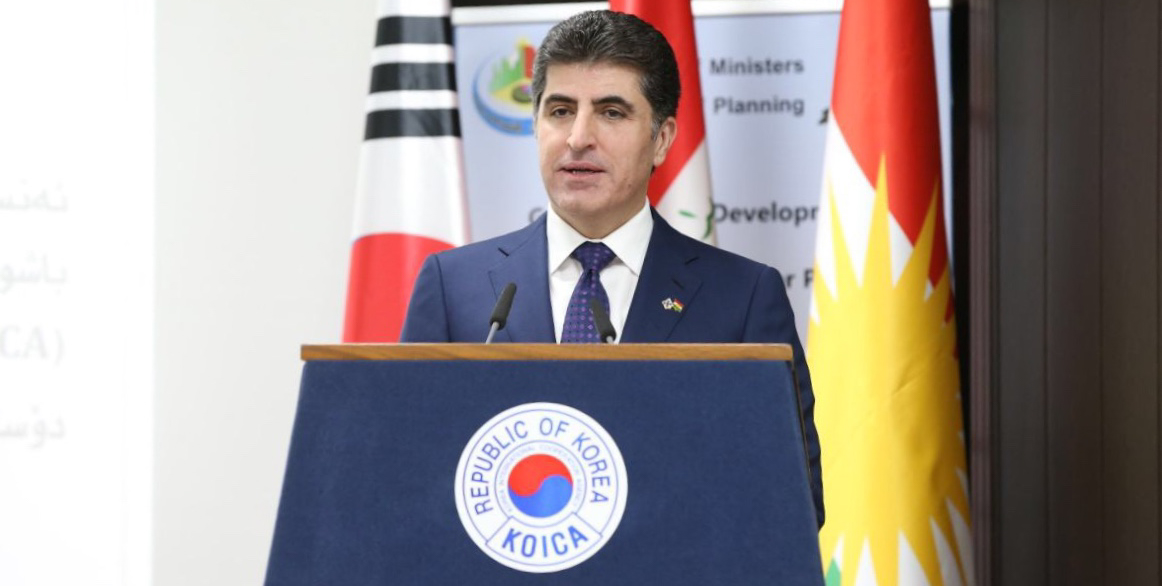 Prime Minister Nechirvan Barzani inaugurated the new building of the Kurdistan Institute of Public Administration (KIPA) on Tuesday, 12 December 2017. In his speech, the Prime Minister emphasized that he hopes that KIPA “will continue to work diligently to provide the much needed services of building the capacities of Kurdistan Regional Government’s civil servants”.

While the KIPA started out as a non-governmental organization specializing in organizing training courses, workshops and seminars in different fields such as IT, administrative and financial training, it became a governmental institution operating as part of the KRG Ministry of Planning with the start of the current KRG’s 7th Cabinet. KIPA cooperated and coordinated with other institutions and NGOs inside and outside of the Kurdistan Region in order to organize training courses from which KRG government officials’ administrative and organizational performance could profit.

In accordance to a memorandum of understanding signed with the Republic of Korea in 2013 and through the help of Korea’s International Cooperation Agency, the project of renovating KIPA’s building as well as the drafting of a KIPA law and training strategy for KIPA staff was launched.

Prime Minister Barzani emphasized the importance of human resource development, capacity building as well as the development of the KRG’s administrative, economic, social and cultural sectors. In this context, the renovation and reform of the Kurdistan Institute of Public Administration were big steps towards developing the Kurdistan Region according to international standards and rendering  “quality services to the public”.

The inauguration ceremony was, amongst others, attended by the Republic of Korea’s Ambassador to Iraq, Mr. Song Wong-Yeob, the Korean Consul General in the Kurdistan Region, as well as the Head of Korea International Cooperation Agency (KOICA) in Baghdad.