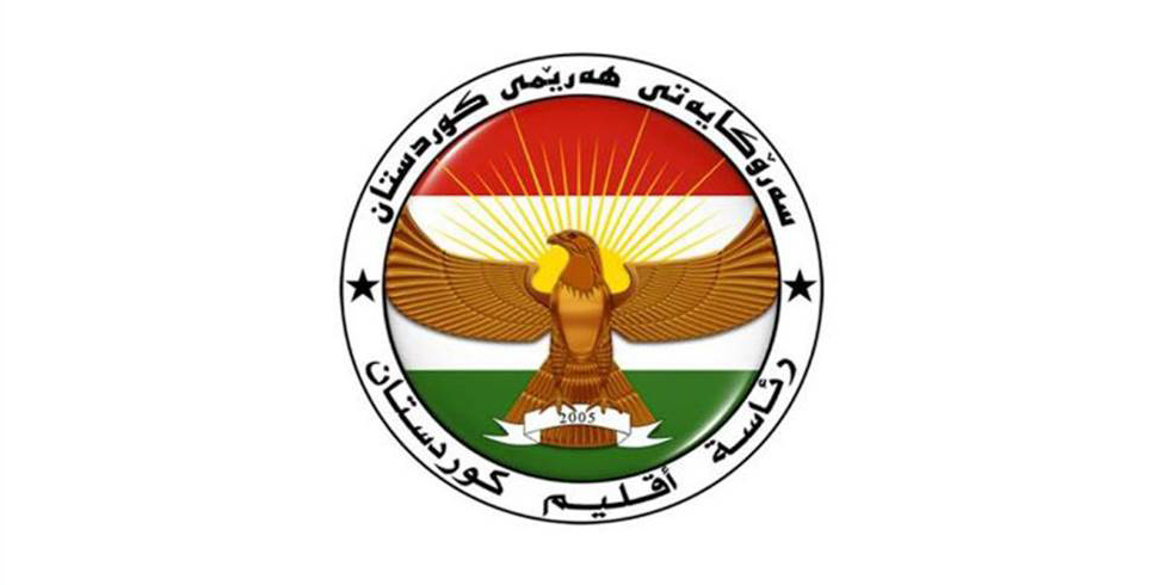 “The Kurdistan Region Presidency issued a statement today in which it expressed its concern over the arrest of the two co-leaders of the Peoples’ Democratic Party, HDP by the Turkish authorities. The statement also made reference to how steps of this nature can create obstacles to the peace process in Turkey.