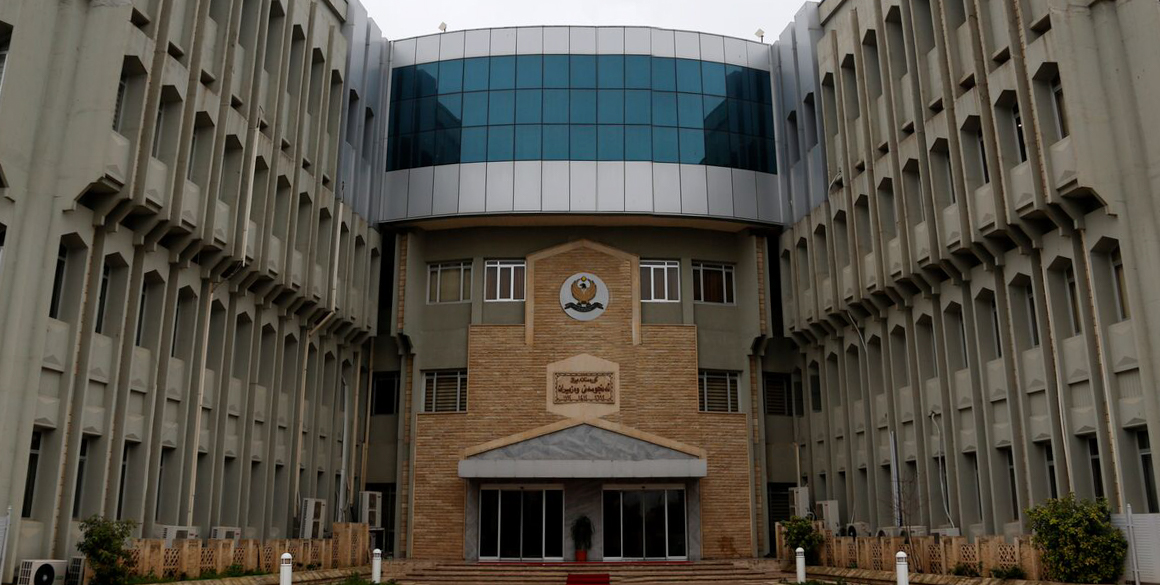 “We strongly condemn Saturday’s terrorist attacks in Istanbul that killed and injured dozens of citizens and police officers. We extend our condolences to the victims’ families, the government and people of Turkey; we also wish a speedy recovery to the wounded.

The terrorists, whenever possible, wage attacks against morals and values of humanity. Therefore, defeating terrorism, its sources and the ideology behind it, must be a main priority of all free and modern countries and forces.

The government and people of the Kurdistan Region have suffered greatly from terrorism and have been in the forefront of the fight against the so-called Islamic State terror group. With the support of its friends and allies, the Kurdistan Region will continue to defeat forces of terror and darkness.

We hope to see the perpetrators of Istanbul attacks and all terrorist attacks everywhere arrested and brought to justice.”