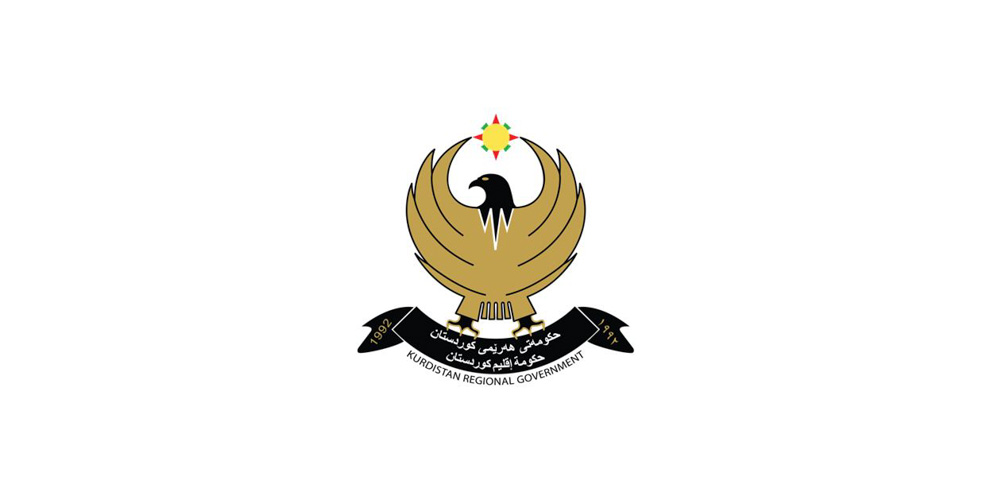 Official statement on the current humanitarian situation in the Kurdistan Region

Without a significant increase in funding from the International Community and financial transactions from Government of Iraq, the Kurdistan Region will not be able to contain the humanitarian crisis.

The Kurdistan Regional Government has long adopted an inclusive and welcoming policy free of discrimination based on religious, cultural, ethnic or political identity. We recognize the vital importance of aiding those that are fleeing violence and unrest from other parts of Iraq in order to establish and maintain peace in this conflict-ridden area.

Kurdistan Region as a Safe Haven
From 2003 up until 2013, Kurdistan Region opened its doors to more than 600,000 internally displaced Iraqis. The Government and the people of the Kurdistan Region understood that sustainable peace and development cannot be accomplished if some members of society are marginalized, and so we championed for inclusiveness by ensuring that these new members of our society were granted the same rights, protections and access to services.
Today, the Syrian civil war has produced one of the largest displacement crisis in the world and a significant number of Syrians fleeing violence have sought safety and shelter in the Kurdistan Region. In a sudden escalation of violence, the brutal invasion of the Islamic State in 2014 resulted in the forced displacement of three million Iraqis. The situation has rapidly developed into a full scale level-three humanitarian crisis. Offering protection and shelter, the Kurdistan Region once again became a safe haven for more than half of the displaced population and we have continued to keep our borders open.
Today, the Kurdistan Region is offering safety, protection and services to 280,000 Syrian refugees and up to 1.5 million IDPs. In 2014, an average of 80,000 IDPs entered the Kurdistan Region every month. These figures exclude the displaced populations served by the KRG in the neighboring provinces. As a result of multiple waves of displacement, the population of the Kurdistan Region has increased by almost 30%, placing immense pressure on existing resources and services. The World Bank and Ministry of Planning have calculated the stabilization cost at $1.4 billion for a return to the pre-crisis baseline. While the nature of the crisis challenges our ability to collect exact displacement figures, the number is significant enough to raise acute emergency alarms.

Containing an Extended Level-Three Crisis
The Government of Iraq has unconstitutionally withheld KRG’s 17% share of the annual budget for the past 17 months. This has crippled the KRG’s ability to maintain public services for the local population and meet the basic needs of the IDPs. Confronted with the trifecta of crises – loss of 90% of the fiscal transfers, the refugee and IDP crises and the war on ISIS – KRG cannot maintain its level of contribution and open-door policy without putting the safety and welfare of the population and stability of the Region at risk. Whilst the initial consequences are apparent, the full scale of the impacts is still unfolding due to the on-going nature and magnitude of the conflict.

Contingency and Preparedness
Up to date, the KRG has hardly managed to contain the crisis and meet the basic needs of the affected populations with the assistance of UN Agencies and national and international NGOs. Yet the heaviest burden has been borne by the host communities, whose living standards, access to services and opportunities have drastically deteriorated over the past few years. Regrettably, the Government of Iraq has remained largely absent in the response to the IDP crisis in the Kurdistan Region despite its constitutional duty to its displaced citizens.
In one of the world’s most complex humanitarian crisis, the KRG and humanitarian partners on the ground are challenged to meet the deepening needs of a population in protracted displacement, while also responding to new emergencies and influxes. The military operations and subsequent displacements from Anbar have offered an insight into the likely outcomes of the anticipated liberation of Mosul. The worst case scenario is warning of the displacement of one million people. Based on previous displacement trends, geographic proximity, safety and security in the Kurdistan Region and the restricted access policies of other provinces in Iraq, the majority of the new IDPs will more than likely flee to the Kurdistan Region.

Preventing Regional Collapse
The Kurdistan Region is on the verge of a breakdown under the extended level-three emergency. Over the past years, the refugee and IDP response plans have remained chronically underfunded. At its conclusion, the Strategic Response Plan had been funded at 26% while the corresponding figure for the Refugee Response stands at an alarming 19%. Adding to this pressured funding situation, the Government of Iraq has not only lacked in providing assistance but has also withheld KRG’s share of the federal budget. It is the regrettable conclusion of the KRG that without a drastic increase in funding from the international community and financial transactions from the Government of Iraq, the Region will neither be able to cope with the current crisis, nor respond to anticipated new displacements. As humanitarian partners formulate contingency plans, it is paramount to recognize that the Kurdistan Region has exhausted its response and absorption capacity and is at risk of total collapse. KRG remains committed to its humanitarian responsibilities and will continue to voice the plight of the women, men and children in distress. We are calling on the international community and the Government of Iraq to provide the region with the necessary resources and technical support to continue offering a safe haven to those in need.