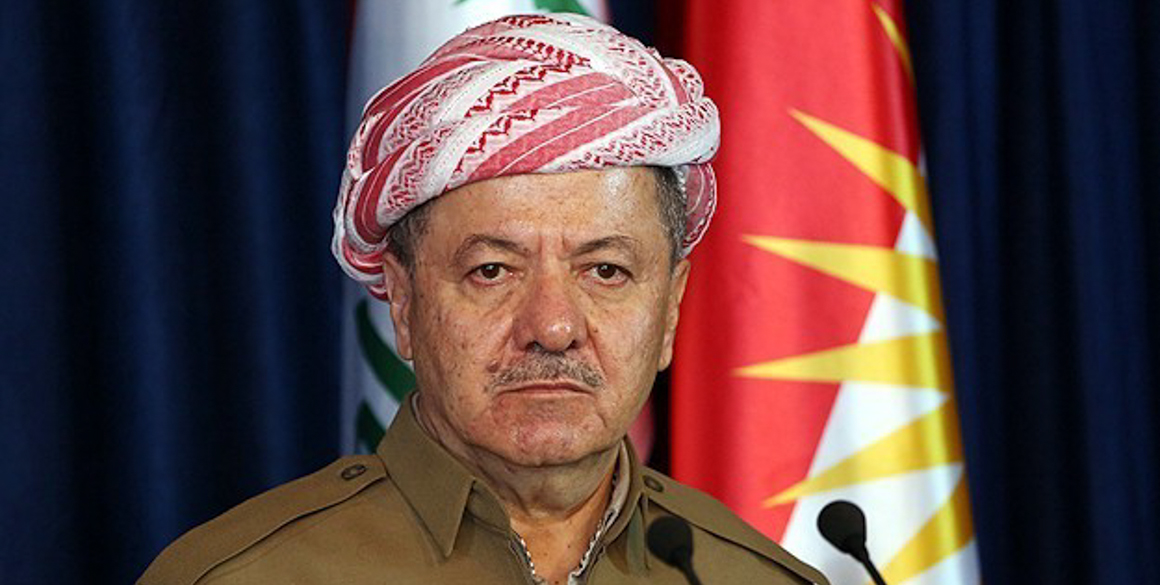 The consequences of this agreement were first and foremost detrimental to the people of Kurdistan in the state of Iraq. An Iraqi state that was originally established to be based on partnership between Kurds and Arabs, in fact decided to marginalize the Kurds. Successive Iraqi regimes have since denied Kurds their rights and have committed great tragedies against the Kurdish people. The share of the Kurdish people in this partnership has been the murder and deportation of 12,000 young Faili Kurds, the murder of 8,000 Barzanis, the murder and disappearance of 182,000 Kurds in the Garmiyan area and elsewhere, the chemical bombardment of Halabja, the destruction of 4,500 Kurdish villages, the Arabization of Kurdish areas, and countless other injustices.

After the uprising of 1991, the people of Kurdistan opted to open a new chapter with the state of Iraq, and refrained from retaliation against their perpetrators. But this too was futile as the then Iraqi government continued its oppressive policies against the Kurdish people.

After the fall of the Ba’ath regime in 2003, the people of Kurdistan decided to return to Baghdad and to help build a new Iraq by the drafting of the new constitution that guaranteed the principles of genuine partnership, democracy, and federalism. Instead, Iraqi governments have since disregarded the constitution, reneged on their commitments, ignored partnership, and decided to cut the Kurdistan Region’s budget share.

War, tragedy, instability and extremism have been the results of the Sykes-Picot agreement, which forcibly folded the people of the region in artificial states, especially in Iraq. The peoples of Iraq, Kurdistan, and the region have not enjoyed peace and stability ever since the creation of these artificial boundaries.

For all intents and purposes, today’s Iraq is a divided country along sectarian lines. In Iraq, in Syria, and many other countries, Daesh has rendered borders meaningless, and new borders have been created. The people of Kurdistan are not responsible for this in Iraq. The responsibility lies with those who carved up the region one hundred years ago, and with the flawed policies of the rulers of the region who have wanted to maintain stability by the use of force, violence, and oppression. In this, they have failed.

In the last one hundred years, the people of Kurdistan have tried their best to protect the territorial integrity of a genuine state of Iraq, but to no avail. I would be thankful to anyone to come forward and tell us what more the Kurdish people could have done to protect the unity of Iraq. To prevent war, instability, and more tragedy, the Sykes-Picot agreement must be revised. The people of Iraq cannot any longer tolerate war, disagreement and extremism. We cannot continue with more tragedy and insist on a one-hundred-year-old arrangement that has demonstrably failed. The international community and regional countries must understand that in order to end the tragedies of Iraq, we must take into account the makeup of the country, and leave it to the peoples of Iraq to determine their political future. On the future of the Kurds in other parts, they must each seek their solutions through peace and dialogue, and based on their special circumstances.

We must acknowledge the new realities; citizenship has not been developed; borders and sovereignty have become meaningless, the Sykes-Picot agreement is over. The international community must shoulder this historical responsibility and instead of insisting on the continuation of the suffering of the people of Iraq, they must seek a real solution for Iraq and the region. Otherwise, we are destined for continued war, extremism, and tragedy, and international peace and security will be under threat.

In this difficult time, there is a historic opportunity for all of us to prevent tragedy, suffering, and the repetition of previous mistakes.

On this hundredth anniversary of Sykes-Picot agreement, I call for a serious dialogue between Erbil and Baghdad to reach a new solution. If partnership cannot be achieved, let us be brothers and good neighbors.

If political parties in the Kurdistan Region, for whatever reasons, decide not to shoulder this historic responsibility to act, the people will make their decision, and the people’s decision will be stronger and more legitimate. I am confident that the people of Kurdistan will make the right decision.”