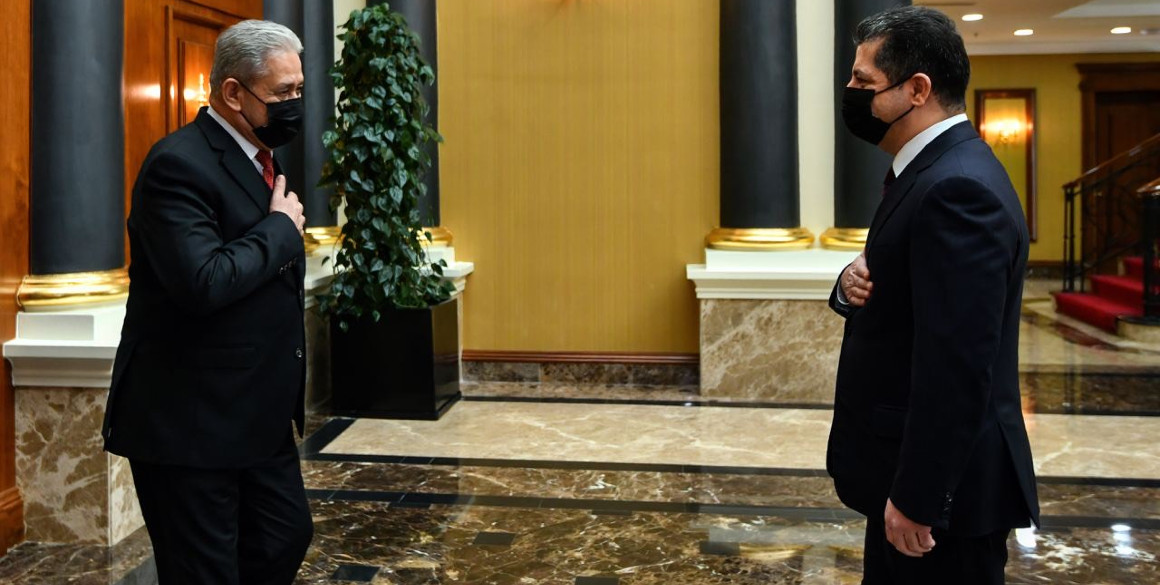 During the exchange, the two officials highlighted the importance of strengthening security coordination between both governments, and recognised the need to fully implement the Shingal Agreement to help stabilise the area. They also emphasized the need for militias and other outlawed armed groups to withdraw from the Iraqi territory to preserve the hard-won peace and stability of the country.