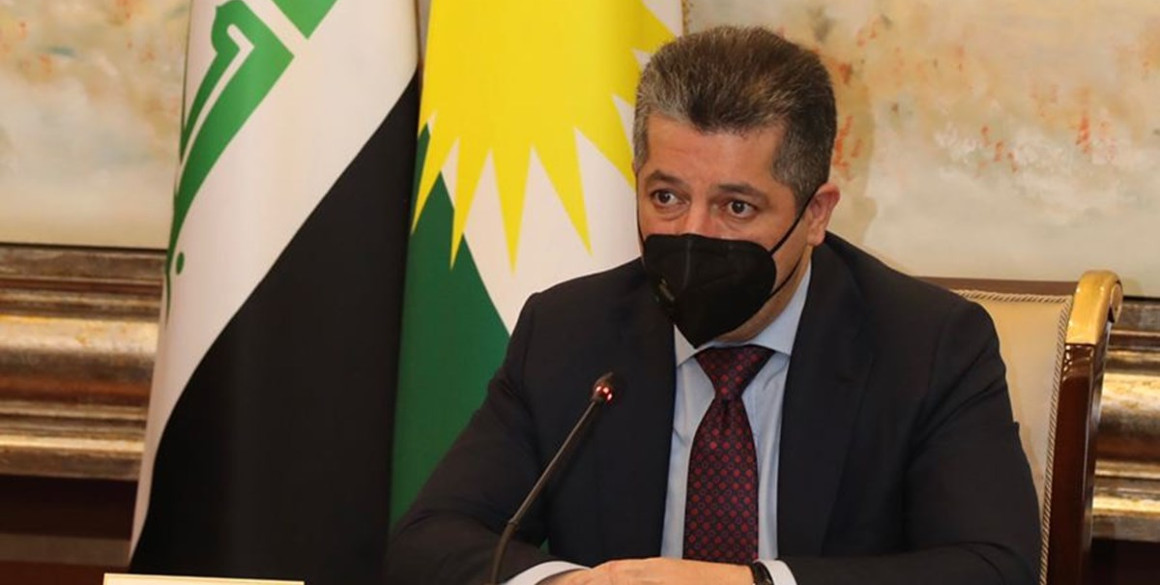 Prime Minister Masrour Barzani met with the representatives of European Union member states in Erbil, including Consul Generals and heads of office, to discuss political developments in the country and bilateral ties with the EU.

The Prime Minister also noted that the passing of the 2021 federal budget bill should serve as a success story and an example on how Baghdad and Erbil could resolve other outstanding disputes, based on the constitution and the principle of mutual respect, particularly regarding the implementation of Article 140 of the Iraqi constitution and the normalisation of the situation in Kurdish areas outside the direct administration of the Kurdistan Regional Government, which would have a positive impact on Iraq’s overall security and stability.

The Prime Minister highlighted the Kurdistan Regional Government’s reform efforts toward diversifying and expanding the its sources of income, re-examining government expenditures, and increasing transparency and accountability to eliminate wasteful public spending.

The Prime Minister affirmed that the Kurdistan Regional Government is working to provide support to foreign and local investors who are interested in engaging in all sectors of the economy.