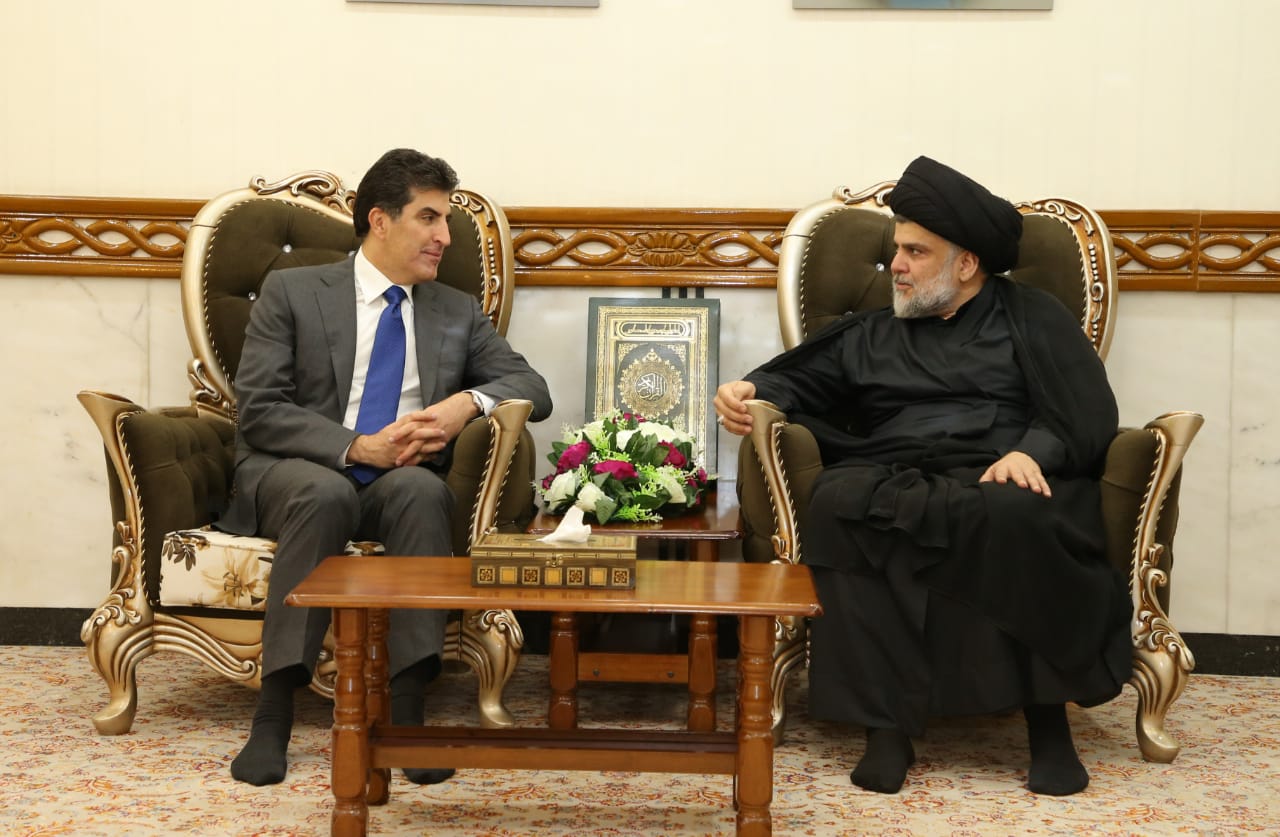 They stressed that the next Iraqi government should be a government that would work to meet the demands of the citizens, provide security and job opportunities and actively contribute to the reconstruction of the country.

They also hoped that the outstanding issues between the Kurdistan Region and Iraqi federal government will be settled through the new Iraqi parliament and government within the framework of the full implementation of the Iraqi Constitution.