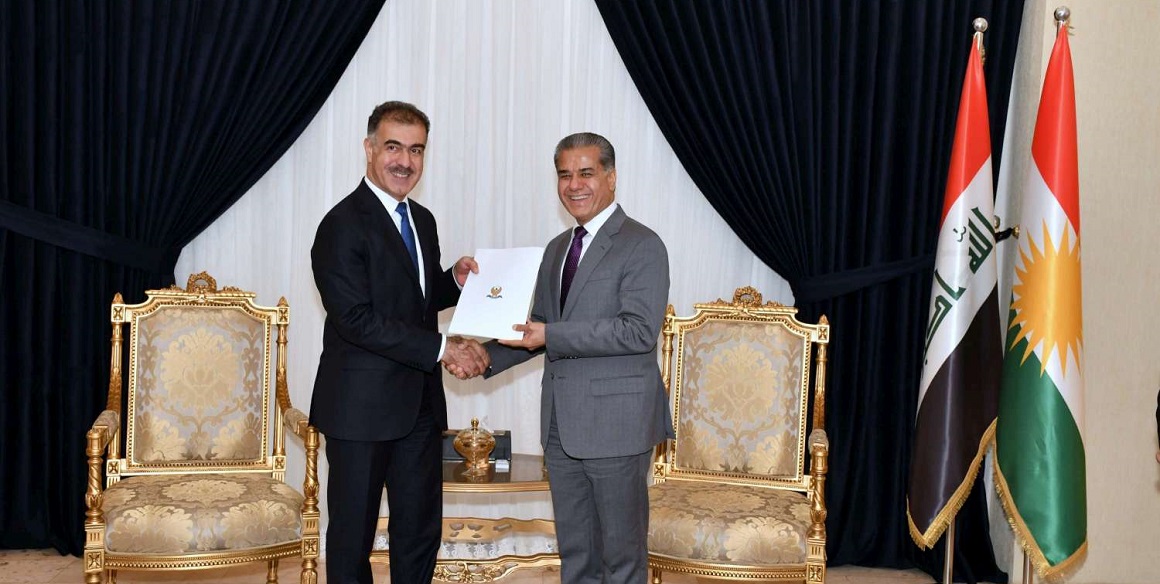 Safeen Dizayee, former Spokesperson and Chief of Staff in the 8th KRG Cabinet, is the new Head of the Kurdistan Regional Government (KRG) Department of Foreign Relations (DFR).

In a ceremony on Sunday 21 July 2019 Mr. Falah Mustafa, now former DFR Head, handed over his position to Minister Dizayee. Mr. Falah Mustafa worked as the Head of the DFR since its inception in 2006, shaping the scope and the functions of the Department through his vision and work. Mr. Dizayee praised Falah Mustafa for his leadership in furthering and deepening the relations of the Kurdistan Region with the international community.

The Department of Foreign Relations was established by the Kurdistan Regional Government in 2006 following the adoption of the federal Constitution of Iraq. Since then, the Department of Foreign Relations has undertaken the task to build bridges between the Kurdistan Regional Government with the outside world and has now become a constitutive element of the regional government.

In light of the KRG policy to expand the connections with regional and international partners, Minister Dizayee stated that he will draw an appropriate plan for further development of foreign relations.