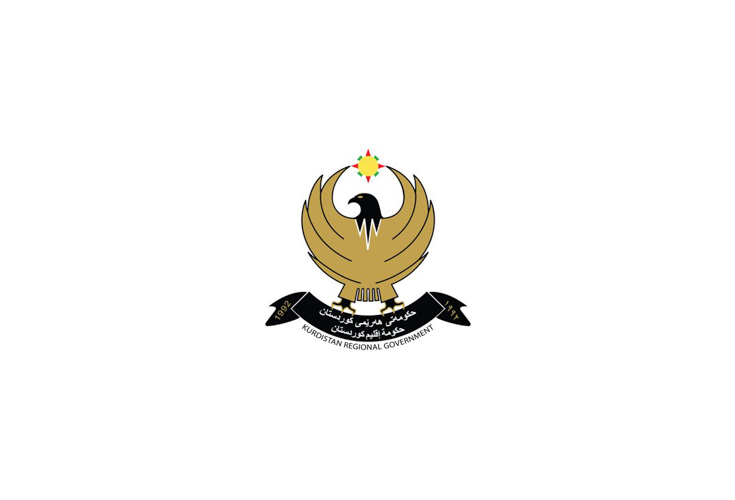 Twenty seven years ago, the Kurdistan people were subjected to a brutal campaign of extermination, called Anfal, which aimed at cleansing our people’s existence and national identity. In addition to the destruction of thousands of villages, over 182,000 innocent citizens of Kurdistan were exterminated and martyred, during this campaign.

As we commemorate the anniversary of those bitter days, several years have passed since the Baath criminal leaders, perpetrators of the Anfal campaign, were prosecuted, and the Iraqi High Criminal Court recognized the Anfal campaign as genocide against the Kurdish people. Now, as its legal, moral and national obligation, the Iraqi government has to compensate the survivors and families of the victims of this campaign, both morally and financially, and conduct environmental improvement campaigns in the regions which were subject to this criminal campaign.

The Kurdistan Regional Government (KRG) will continue in its effort to find and bring back the remains of the victims, sons and daughters of our people, to be buried in their ancestral homeland. The KRG is committed to improving the living conditions of the families of the victims of Anfal.

The KRG will continue its campaign to obtain international recognition of the Anfal campaign as genocide.

Today, our nation is facing a campaign, similar to that of Anfal, conducted by the Islamic State terrorist organization, known as ISIS. Therefore, the people of Kurdistan, all the sections of the society and political parties need unity of ranks more than ever, in order to defeat the terrorists and the enemies of freedom and humanity.

We are confident that ISIS terrorists will meet the same fate as the Baath leaders, perpetrators of the Anfal genocide.