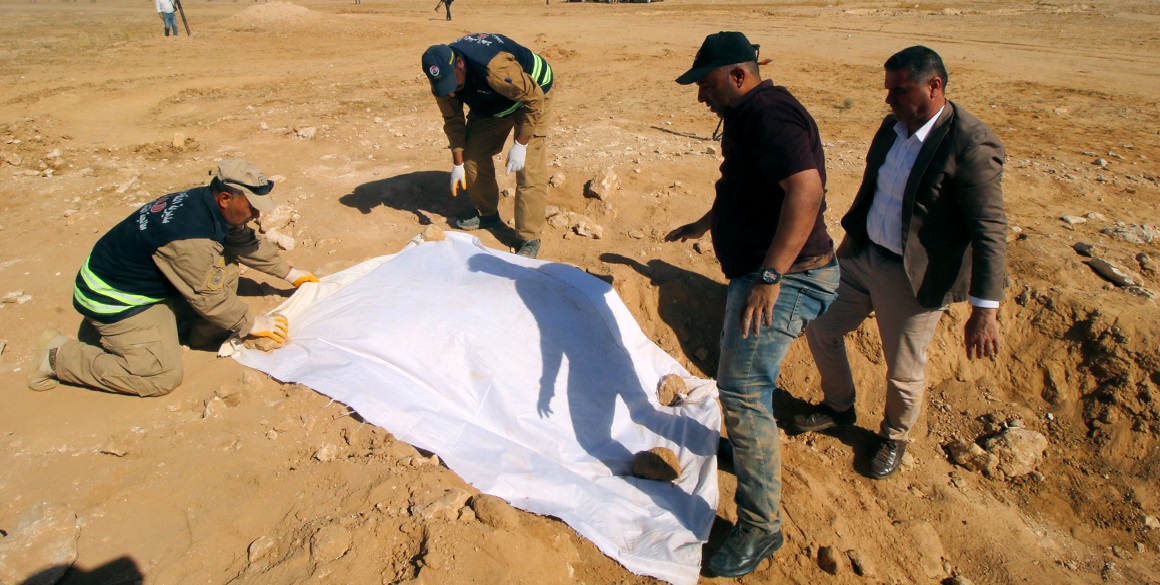 Three mass graves of Kurdish civilians have been discovered in the Souther Iraqi province of Samawa. These are the bodies of the victims of the Anfal campaign, that the Ba’ath regime carried out during the 1980s to exterminate the Kurdish population.

The members of the Committee on Martyrs Affairs, Genocide and Political Prisoners of the Kurdistan Parliament, reaffirm that the discovery of these graves is further evidence of the brutality of the Ba’athist regime in Iraq.

The Committee urged the Iraqi government to compensate the families of the victims of the Anfal campaign, in accordance with the decision of the Iraqi Federal Court, and to form a joint committee of the relevant Iraqi and Kurdistan Region authorities to search for the remains of Kurdish victims and return them to their families. Furthermore, the Committee appealed to the international community, so that these atrocities are dutifully recognised as genocide.

Statement of the Kurdistan Parliament