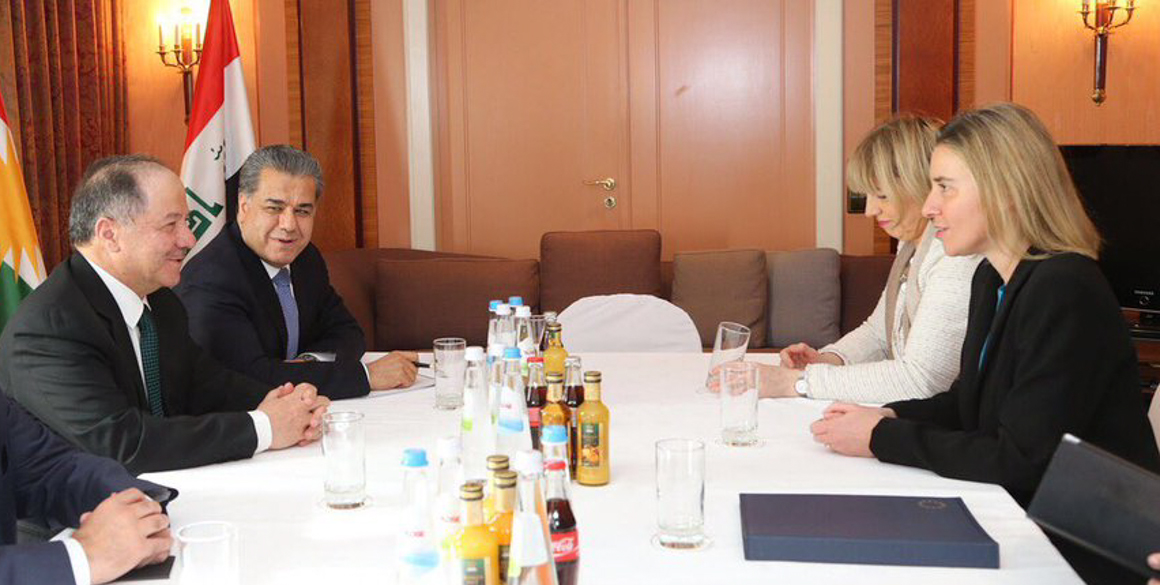 In his meetings with world leaders at the conference, the President reviewed the campaign against the ISIS terrorists group, the political and security challenges facing Iraq and Syria, the financial crisis facing the KRG, and the issue of referendum in Kurdistan.

The meeting between the President and the Iraqi Prime Minister focused on the latest security and political developments in the country, and Erbil-Baghdad relations. They both emphasized the need for continued dialogue between the two sides.