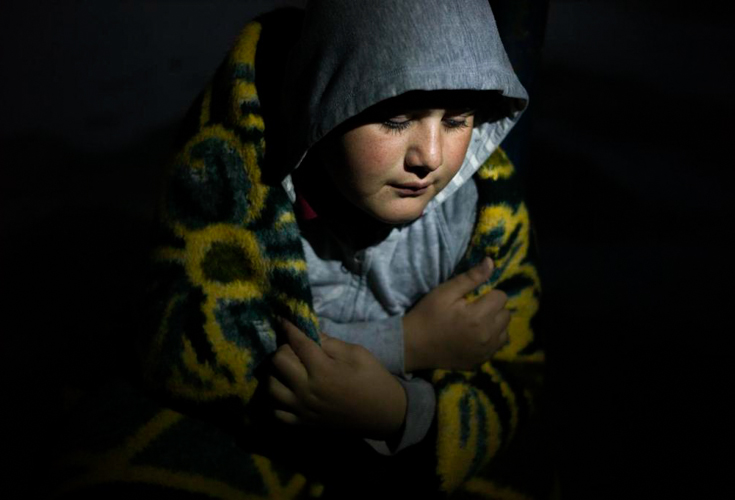 On Wednesday, 12 November 2014, the United Nations Refugee Agency (UNHCR) expressed its deep concern about the situation of the refugees and IDPs who had to flee from the terror militia “IS” and who found shelter in the Kurdistan Region-Iraq. According to the UNHCR report, a financing gap of 58 million dollars, which could affect up to 990,000 people, induces supply shortages which could have disastrous consequences, especially now that cold nights are announcing the upcoming winter.

According to UNHCR estimates, 800.000 of the 1.5 million recently displaced Syrians and Iraqis could not find shelter in one of the UN-refugee camps and consequently have to sleep on construction sites, in schools and in the streets. The funds are therefore mainly needed for basic shelter, heaters and fuel, to give the refugees and IDPs a chance to survive the cold of the next months.

The Kurdish news agency Rudaw also reported about the urgent need for winter supplies. In their article, a former nurse who fled the Christian village Qaraqosh in fear of the IS and who found shelter in the Kurdistan Region-Iraq explains: “The Kurdish government is doing all it can but it also has an economic crisis so it can’t do more.”

However, not only national and international organizations are helping the displaced persons to survive the winter. The Austro-Kurdish youth initiative tries to draw attention to the suffering of the refugees and to collect donations. The students therefore founded the donation campaign “Give Hope to Families”. The Austrian newspaper Kurier prominently featured an article about the campaign. With support of the KRG Representation in Austria, collected donations of money and goods will be brought to the Kurdistan Region-Iraq by the end of November, to satisfy the most urgent needs of many refugees before winter emerges.