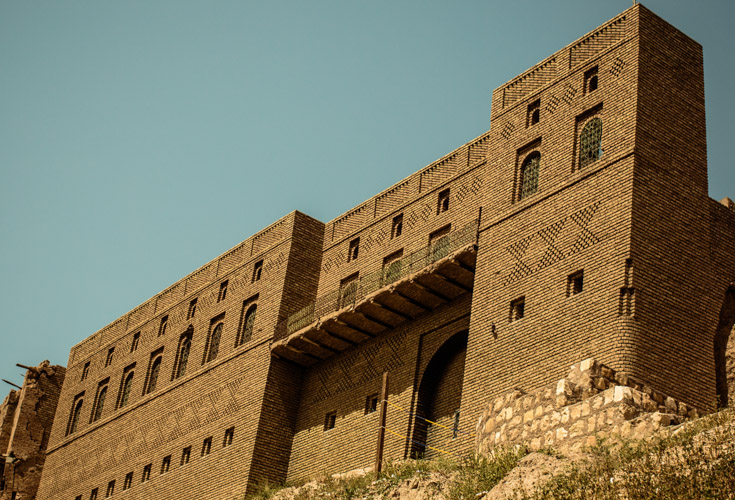 The citadel of Erbil became a UNESCO world heritage site on 21 June 2014.

The citadel is estimated to date back to 500 BC and is one of the oldest continuously inhabited settlements in the world.

Erbil Mayor Nihad Qoja welcomed the news: “I am very happy with the choice of the UNESCO, the decision will put Erbil on the map as an important historical site.”

Dara Yaqubi, the Head of the High Commission for the Erbil Citadel Revitalization, said of the application process: “We explained the history and conditions of the citadel and the possible threats facing it in a series of meetings to committee members. In the last meeting, 18 out of 21 members voted for Erbil Citadel to be added to the list of World Heritage Sites.” Yaqubi explained that a member state of the committee was required to sponsor the application. “In our case, Algeria undertook this task, for which it expressed its full support and played a significant role.” He added that Iraq’s delegation to UNESCO was enthusiastic in its support of the application. Yaqubi also stressed Turkey’s role in emphasizing the importance of accepting the citadel of Erbil without deferral to a later date.

The citadel is an elliptically shaped old town located on a hill overlooking the rest of Erbil. In over 10 hectares, it accommodates a labyrinth of small alleyways, ochre-colored traditional courtyard houses, mosques, a hammam, as well as several historic gravesites.

It is not only remarkable because it endured numerous sieges and attacks in the course of its long existence, but also because – unlike similar structures – it is no longer used for military purposes, but instead remains a residence.