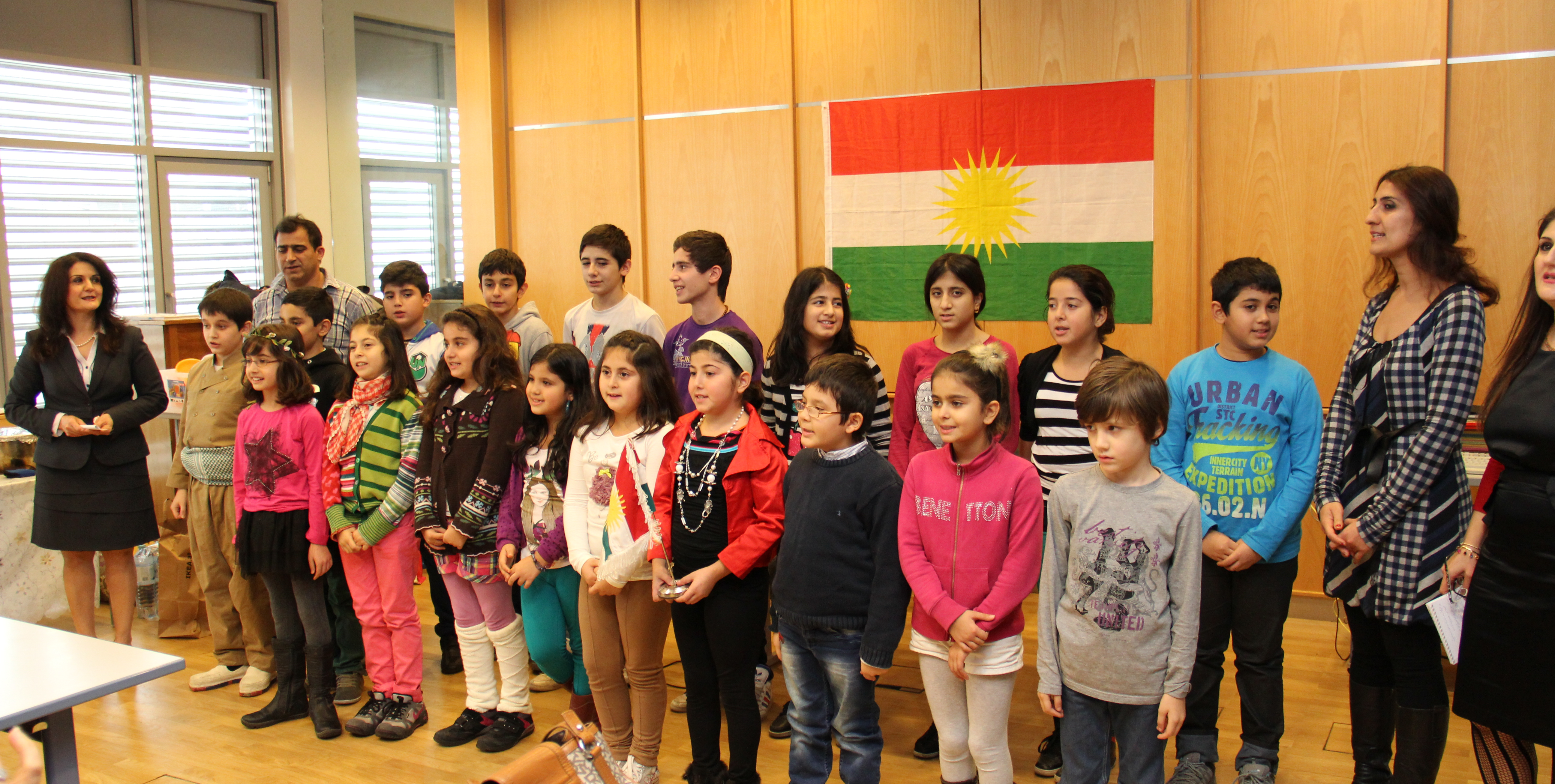 Moreover, the KRG Austria supports the Kurdish School in Vienna, the Lalesh Theater, the Institute of Kurdology with the Kurdish library of Prof. Jalil Jalili, as well as the soccer club FC Newroz and many other initiatives that benefit the Kurdish community.