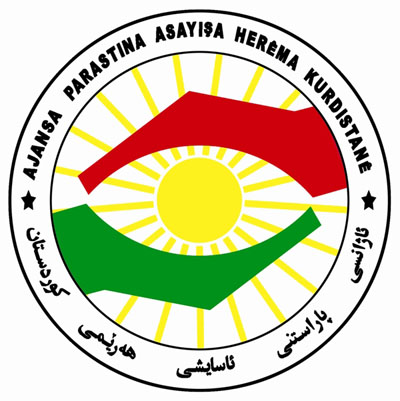 Alarming build up near Kirkuk

Please allow us to kindly forward you a press release from the Kurdistan Region Security Council (KRSC), published on Friday 13/10/2017 at 01:30 am regarding progressing mobilization of the Iraqi military and Popular Mobilization Forces (PMF) near Kirkuk.

We call upon the International Community to prevent deescalation in Kirkuk and other areas by functioning as a mediator for peaceful dialogue between the Iraqi Federal Government and the Kurdistan Regional Government.

Special enquiries can kindly be directed to representation@at.gov.krd.

We are alarmed by significant Iraqi military and Popular Mobilization Forces (PMF) build up in Bashir and Taz in South of Kirkuk, including tanks, heavy artillery, humvees and mortars. These forces are approximately 3 kilometers from Peshmerga front line positions. Intelligence shows intention to takeover nearby oil fields, airport and military base.

We call on the Iraqi Government to stop the PMF aggression in Kirkuk and North Mosul. This reckless, provocative move follows Iraq’s air embargo suspending international flights and other measures amounting to collective punishment on the people of Kurdistan.

Kurdistan continues calling for dialogue and peaceful means to settle differences. The international community too must denounce the military deployments and call on the Iraqi government to return to talks.