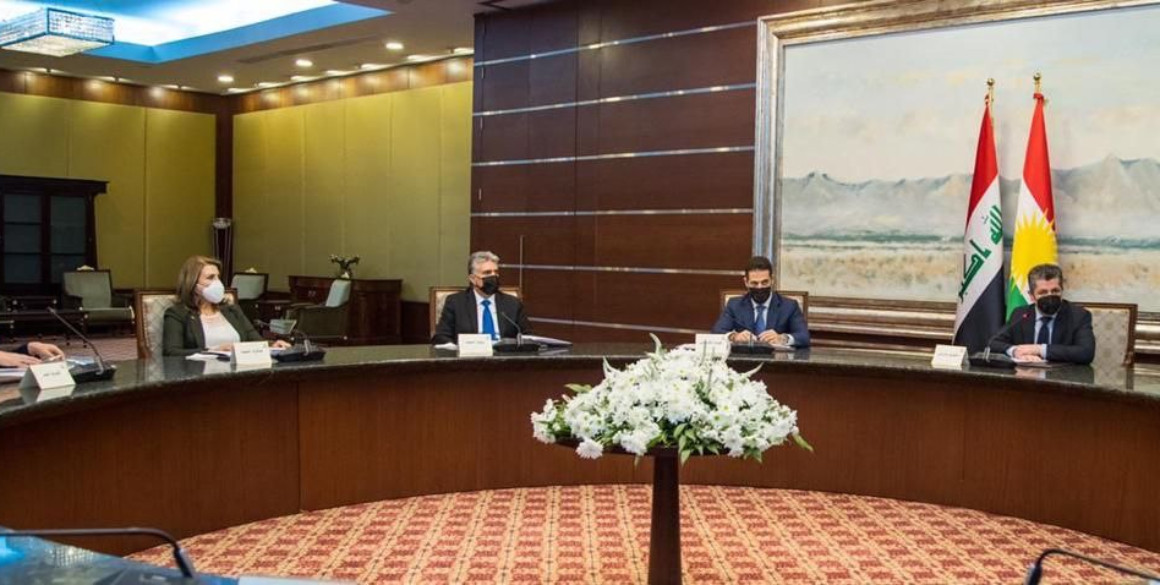 As part of the Cabinet’s commitment to protecting and defending women’s rights and combating gender discrimination, the Prime Minister outlined three areas of action:

• Increase of female representation in the government and in decision-making positions;

• Increase in job opportunities for women in particular;

• Support to law enforcement agencies and courts in apprehending and prosecuting domestic abusers.

The Prime Minister also called on media agencies in the Kurdistan Region to play a more active role in raising awareness of violence against women and promoting gender equality.