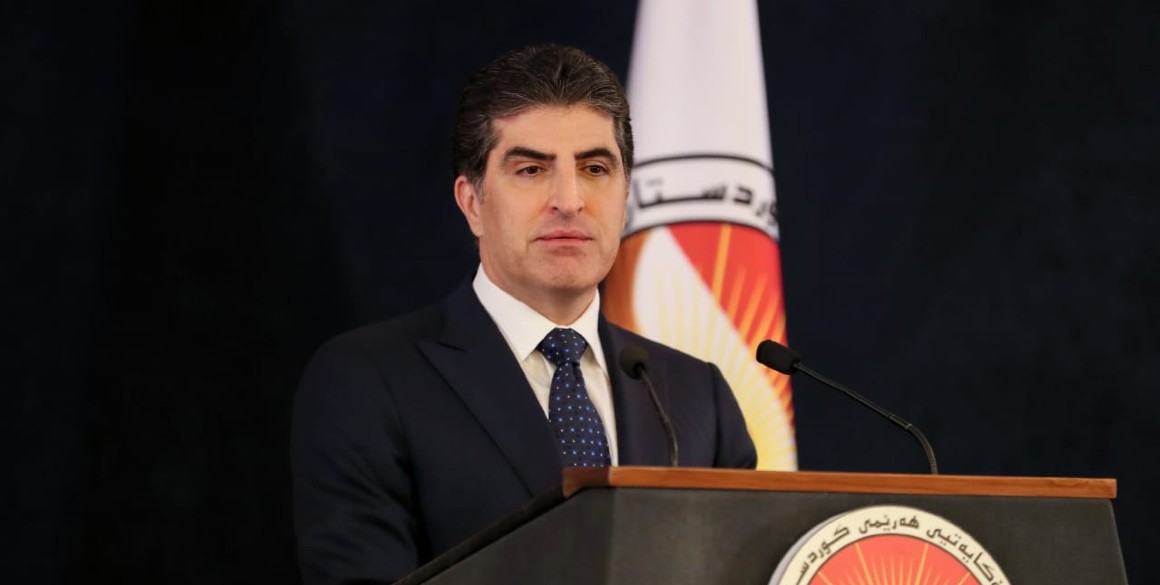 President’s message on the anniversary of the Shingal genocide

August 3rd is the official day dedicated to the commemoration of the victims of the Yezidi community in Shingal at the at the hands of ISIS. Below is a message of President Nechirvan Barzani on the sixth anniversary of this tragedy:

It is with great sadness that we mark the sixth anniversary of the genocide committed against the Yezidis and the tragedy of Shingal (Sinjar). We honor and remember our Yezidi sisters and brothers who fell victim to the unparalleled mass crimes of ISIS terrorists. No one imagined that in the 21st century, humanity would witness such horrendous events that would forever shock the entire world.

As we mark this day in agony, we are also aware that the wounds of our Yezidi sisters and brothers have not healed; as thousands of displaced Yezidis are still living in IDP and refugee camps. Neither Shingal nor other Yezidi areas have seen reconstruction. These areas still lack the stable ground necessary for the return of life and stability. Shingal has become a haven for unlawful gunmen who are pursuing their political agendas through exploitation of the Yezidis’ deep wounds and calamities.

Our Yezidi sisters and brothers have lived on their lands for thousands of years and preserved their faith and beliefs. They have continuously supported and nurtured the culture of tolerance and peaceful coexistence. On this day, we reiterate our support for this culture and way of life, and reassure all ethnic and religious communities that Kurdistan will remain a cradle of peace and coexistence for all. We also reassure the families of the abducted Yezidis that we will continue to seek and rescue their loved ones.

We honor the memories of the Peshmerga heroes who sacrificed their lives to liberate Shingal under the direct leadership of President Masoud Barzani. We are grateful to everyone, inside and outside of the country, who extended the hand of assistance to the Yezidis. We reassure our Yezidi sisters and brothers that we will always stand with them to ensure justice and a better future.