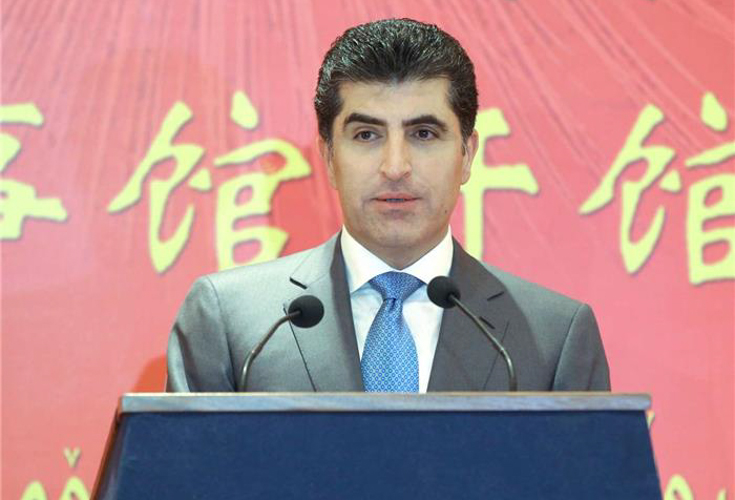 On 30 December 2014, the Peoples Republic of China inaugurated its consulate general in Erbil. The ceremony was attended by the Prime Minister of the Kurdistan Regional Government (KRG) Nechirvan Barzani, the Deputy Minister of Foreign Affairs of the Peoples Republic of China Zhang Ming, the Deputy Prime Minister of the Kurdistan Regional Government Qubad Talabani, just as several further KRG representatives and representatives of various diplomatic missions in Erbil. In his speech on the occasion of the inauguration, Prime Minister Barzani stated that this was “the first step towards building a new phase in bilateral relations, which would provide a great opportunity to expand our relations in the political, economic, infrastructural and cultural domains.”

With China, all five permanent members of the United Nation Security Council, the most important body for international security, are now represented in Erbil with a consulate general. Likewise, now all of the ten largest economies are present with a diplomatic mission in Kurdistan. Generally, the number of foreign representations in the Region has rapidly increased in the recent months and years, now having 29 states, including Austria, just as the European Union, the International Committee of the Red Cross, and the United Nations, which enhance their relations, mutual interests and goals with Kurdistan through a local mission.