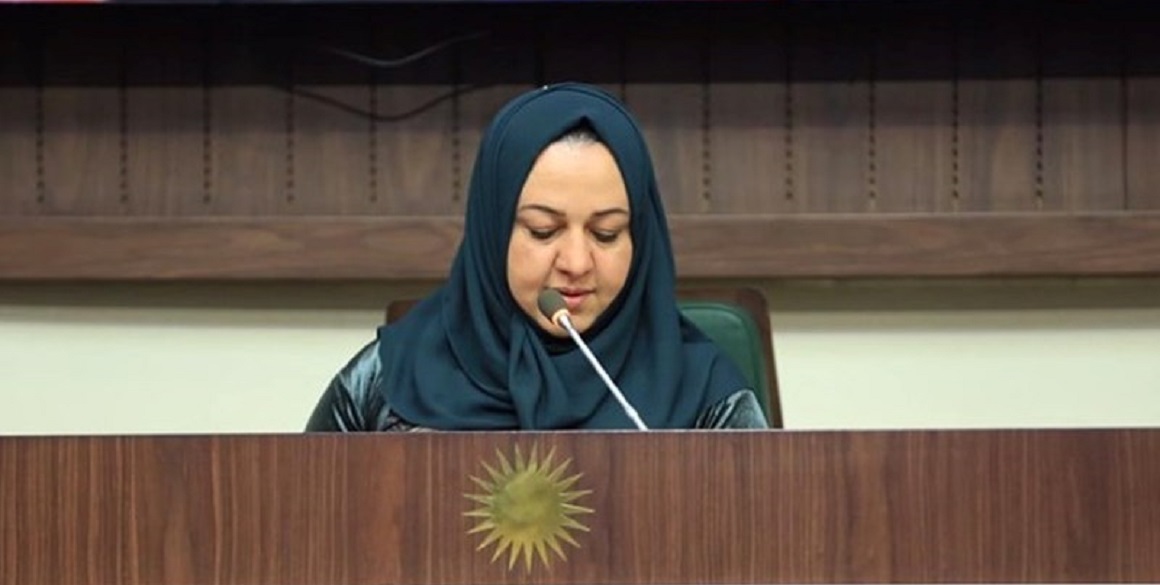 Dr. Rewas Faiq is the second woman to hold the position of Speaker of the Kurdistan Parliament after Mrs. Vala Fareed, the first in the whole history of Iraq and the Kurdistan Region.