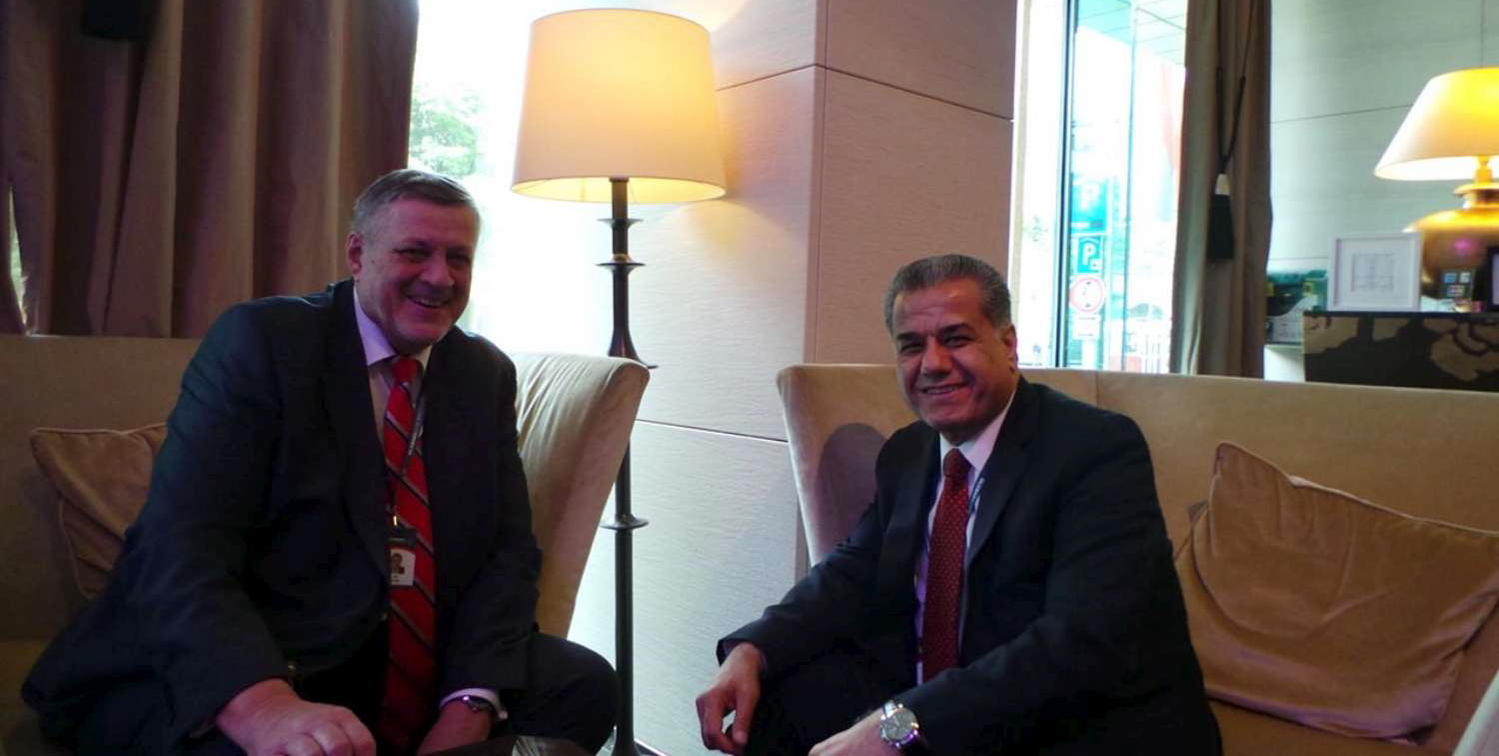 The Head of the KRG Department of Foreign Relations (DFR), Minister Falah Mustafa Bakir, participated in the 13th annual Global Security Forum (GLOBSEC) in Bratislava (Slovakia), which was held between 17-19 May, 2018 and dedicated to “a determination to make the world a better and safer place”. More than 1200 people attended the Forum, 126 speakers participated in 30 discussion sessions, with an additional 45 closed meetings and 130 bilateral meetings among members of the international community.

The Forum was attended by various foreign ministers, senior government officials, politicians, security, defense, energy and technology experts as well as intellectual institutions, international non-governmental organizations (INGOs) and media outlets. Issues related to the most pressing crises facing the world such as the phenomenon of terrorist groups and inter-state conflicts, ties between the United States and Europe, as well as the role of NATO in global issues and ways to raise concerns over differences and respective possible solutions were discussed during the conference.

On the sidelines of the Forum, Minister Falah Mustafa Bakir held several meetings with officials, researchers, experts, institutions and international media outlets to discuss the latest developments of the Kurdistan Region and beyond, current political and humanitarian developments, Iraq and the region after the election process and future cooperation prospects with members of the international community.

original article and summary of the Forum