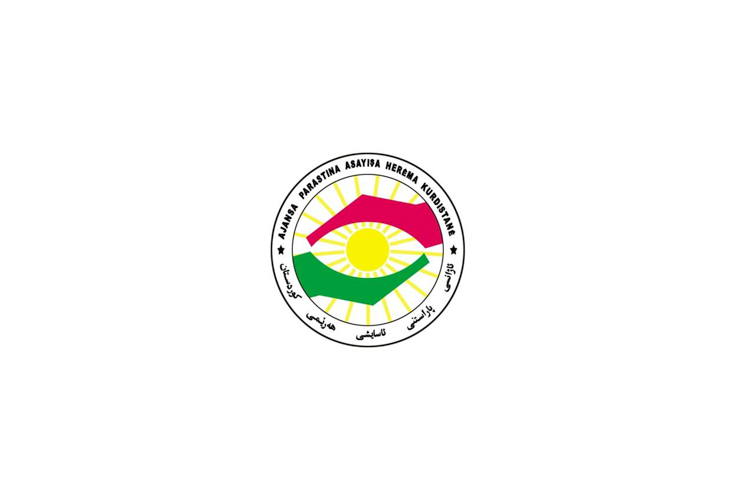 At 1830hrs on 18 December 2014 Peshmerga forces successfully concluded their operation to break the Islamic State in Iraq and Syria (ISIS) siege against Mt. Sinjar. 8000 Peshmerga participated in the operation, which began at 0415hrs on 17 December with International Coalition airstrikes followed by a ground-based assault.

This operation represents the single biggest military offensive against ISIS and the most successful. In addition to suffering heavy casualties, ISIS’ morale has suffered a devastating blow. ISIS fighters have been fleeing in large numbers towards the Syrian border and towards ISIS strongholds such as Tal ‘Afar and Mosul from where they being sent back to the front line by other ISIS members.

In under 48 hours, Peshmerga forces have succeeded in retaking 700 square kilometres of ISIS-held territory between Zummar and Mt. Sinjar. This corridor, 70km wide and 10km deep, has enabled the Peshmerga to gain direct access to the displaced people trapped on Mt Sinjar, to provide humanitarian support and evacuation where necessary.

“This is a war that the Peshmerga is fighting on behalf of the world,” said Masrour Barzani, Chancellor of the Kurdistan Region Security Council (KRSC) “to protect the principles of democracy, co-existence and respect for human rights”.

“Peshmerga are proud to be a major partner in the international coalition and will continue to fight against terrorism.”