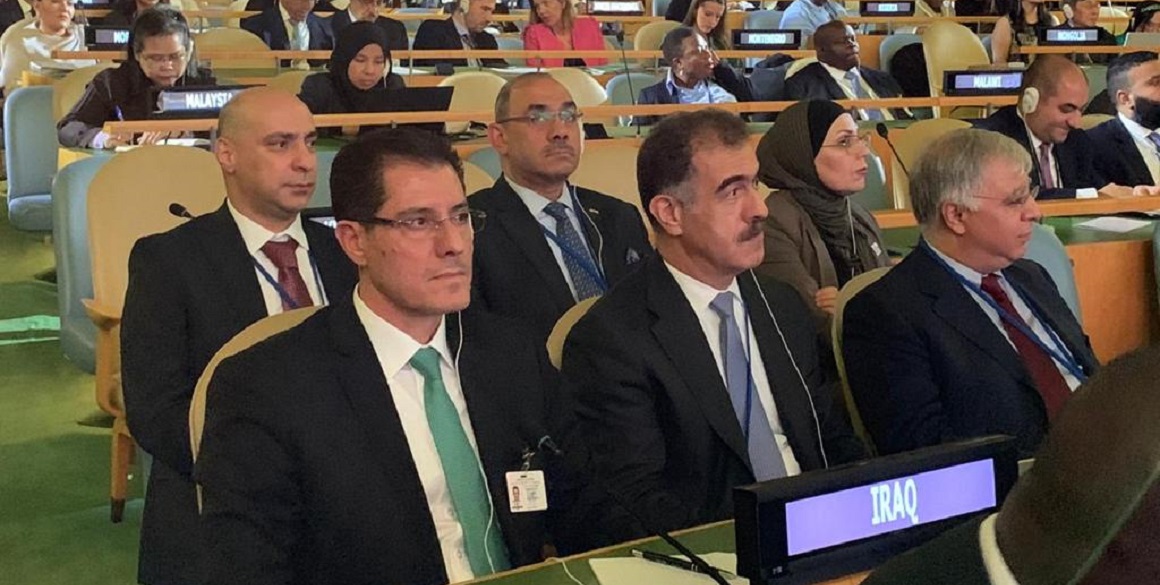 Head of DFR at the UN General Assembly

In our meetings with President @RTErdogan and president @HassanRouhani the need for constructive dialogue and restraint to defuse regional tensions was underscored. #UNGA74 #UNGA2019 pic.twitter.com/MXBUDXCL5a

President @BarhamSalih & Secretary General @antonioguterres shared views on the ongoing developments in Iraq and highlighted the importance of continued engagement of @UNIraq and other UN agencies in the country. #UNGA74 pic.twitter.com/HImTsM9Iym

During the meetings, President Salih called for constructive dialogue to defuse regional tensions. Moreover, in his speech addressing world leaders, Iraqi President Barham Salih praised the Peshmerga for their bravery in fighting the Islamic State. He added that the Iraqi government was grateful to the United Nations for their role in managing conflict in Kirkuk and other disputed territories as well as facilitating negotiations based on the Constitution.

Minister Dizayee had separate meetings with other dignitaries where he gave an overview of the recent political, security and humanitarian developments in Iraq and the Kurdistan Region, about the improved relations between Erbil and Baghdad, and the role of the Kurdistan Region as a factor for stability in the Middle East.