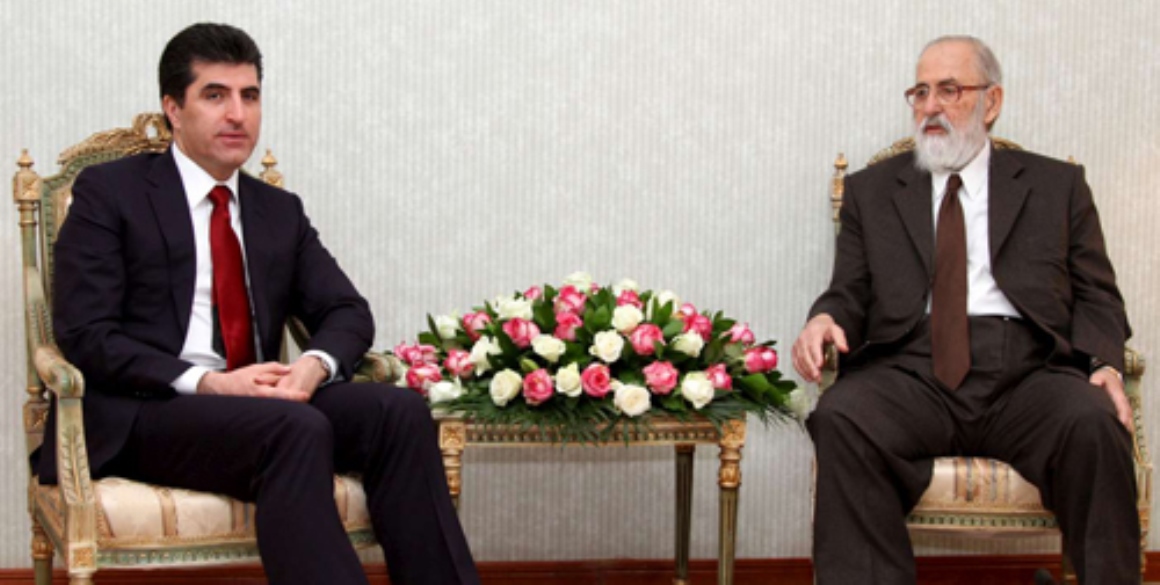 ­­­­The Head of the Yezidi community worldwide, Mīr Tahsin Said Ali Beg, has passed away at the age of 86.

Mīr Tahsin was hospitalised in the German city of Hanover last week, as he had been fighting with his illness for a long time.

He served as Yezidi leader since 1944, at the age of 11. The role of Mīr is hereditary and transmitted from father to son.

Mīr Tahsin took part in the Kurdish struggles in the 1970s. After the Algiers Agreement led to the crushing of the Kurdish aspirations in 1975, he migrated to the UK and returned to Iraq in 1981. He survived two assassination attempts in 1992 and in 2003.

At the height of the conflict with the Islamic State in 2014, he issued a plea to the world leaders, urging them to offer help and shelter to the Yezidi who were undergoing a genocidal attack.

The KRG Prime Minster, Nechirvan Barzani, expressed his condolences to his family and to the wider Yezidi community, stressing the important role that Mir Tahsin Sid played in the history of the Yezidi community and of the Kurdistan Region.