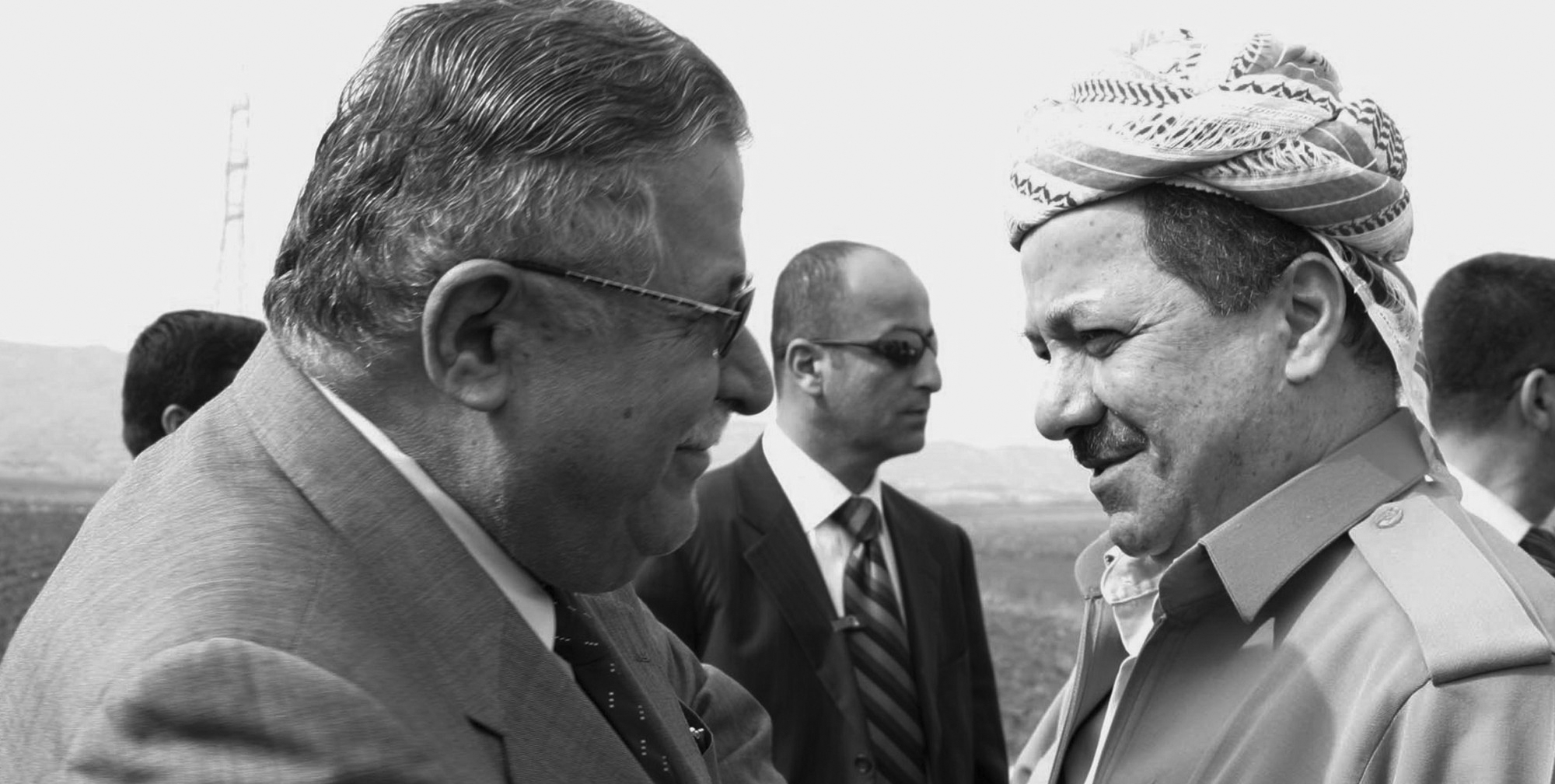 President Masoud Barzani, through a video statement to the people of the Kurdistan Region expressed his condolences on the passing of President Jalal Talabani. President Talabani passed away earlier today in Germany.