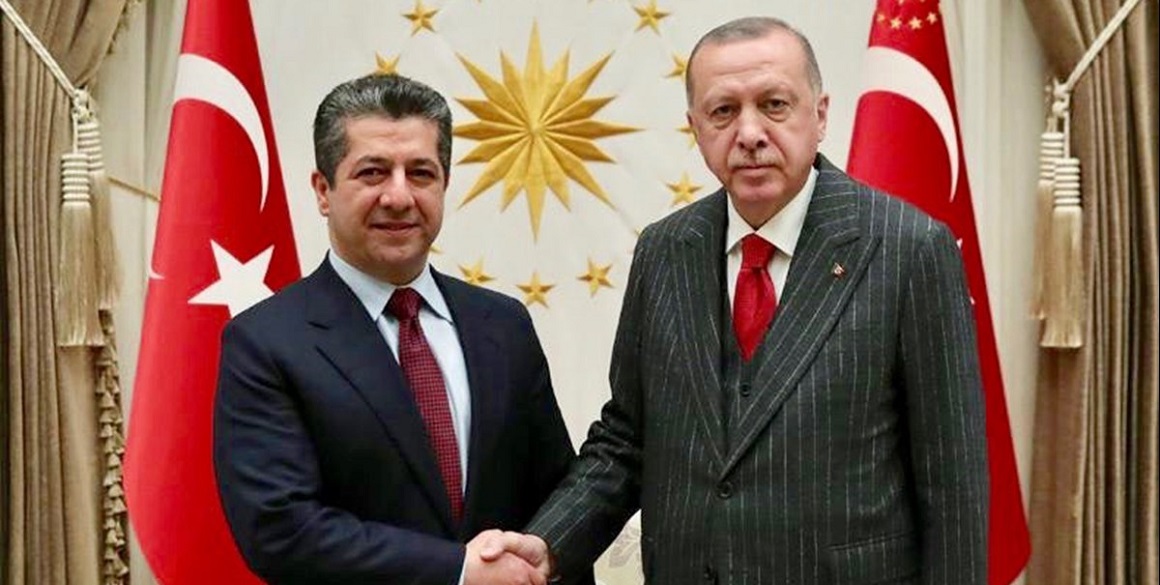 During his visit, Prime Minister Barzani also met with Turkey’s Minister of Foreign Affairs, Mevlut Cavusoglu, to discuss how they can further expand economic opportunities between Erbil and Ankara. Strengthening bilateral relations and trade with Turkey continues to be a priority of the new KRG cabinet.

Prime Minister Barzani welcomed the fruitful discussions in Ankara, which said would promote peace and stability in the region.