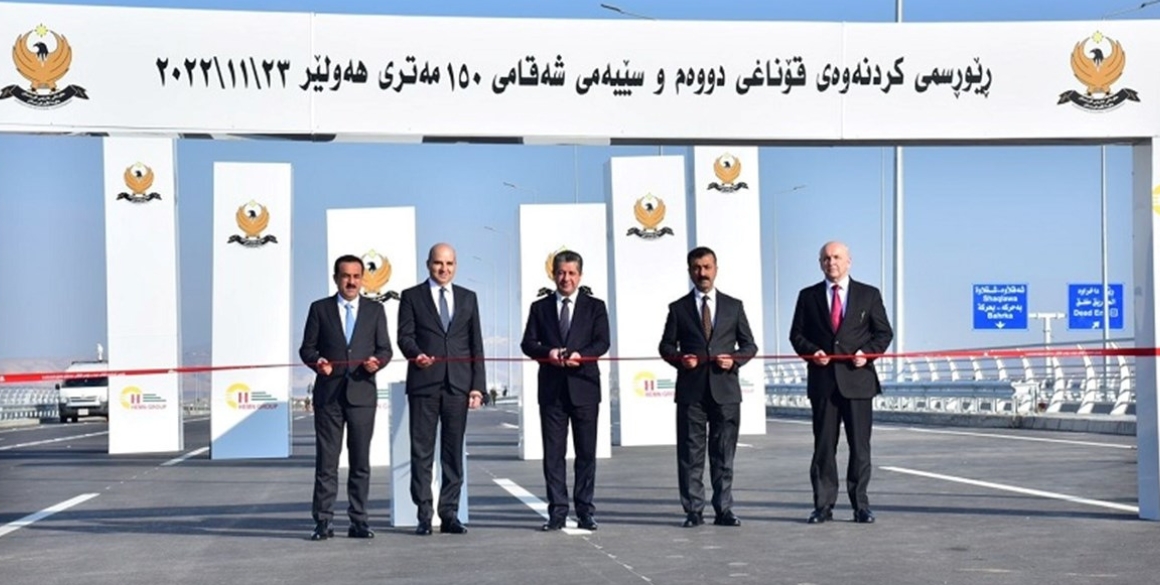 A number of important and strategic projects have been implemented in Erbil Municipality in 2022 with a budget of more than 29 billion dinars on the budget of 15% of the municipal revenue and provincial development budget.

More than 121,000 trees and 182,000 flowers have been planted in Erbil in order to increase the greenery rate in the city, which has now reached 19.5% and the Environmental Protection Department of the Erbil Municipality have collected more than 740 tons of garbage and buried it.