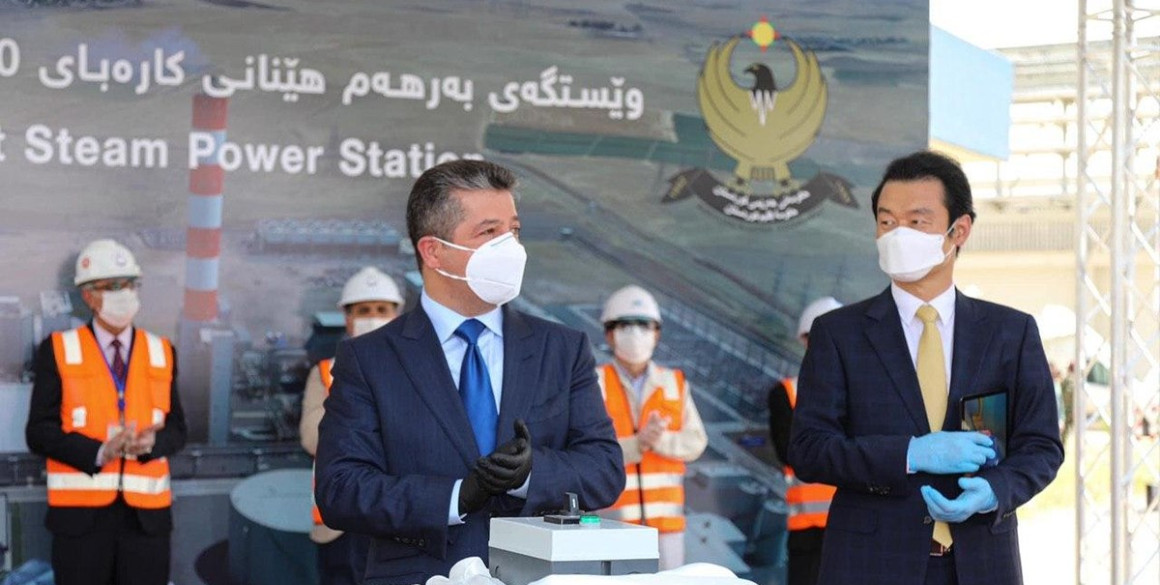 Strengthening Infrastructures and Diversification of the Economy

Prime Minister @masrour_barzani laid the foundation stone of the new food industry zone in #Duhok. This is the third strategic project unveiled in recent days, and part of the pledge to build a diversified economy 👉https://t.co/fAGiZVE8dg pic.twitter.com/buk37DAPGm

In the last weeks, Prime Minister Masrour Barzani participated in different inaguration ceremonies. Respectively, the Kurdistan Region saw the laying of foundation stones of a food industry zone in Dohuk and of the 100m Slemani highway project as well as the opening of a 300MW steam power plant in Khabat, in the outskirts of Erbil.

Furthermore, the Prime Minister visited the city of Zakho to meet local representatives and listen to their needs. He announced plans for infrastructure works and also noted the commitment to provide Zakho with more powers to manage its affairs independently.

This series of three strategic projects unveiled in the last weeks is part of the pledge to build a diversified economy.

“Our promise is to develop other sectors of the economy – said Prime Minister Barzani – and end our dependence on a single source of revenue.” He continued: “Better infrastructure will benefit the whole of Kurdistan. Our goal is to build a stronger economy in partnership with the private sector, create more jobs, and lessen dependence on the public sector.”