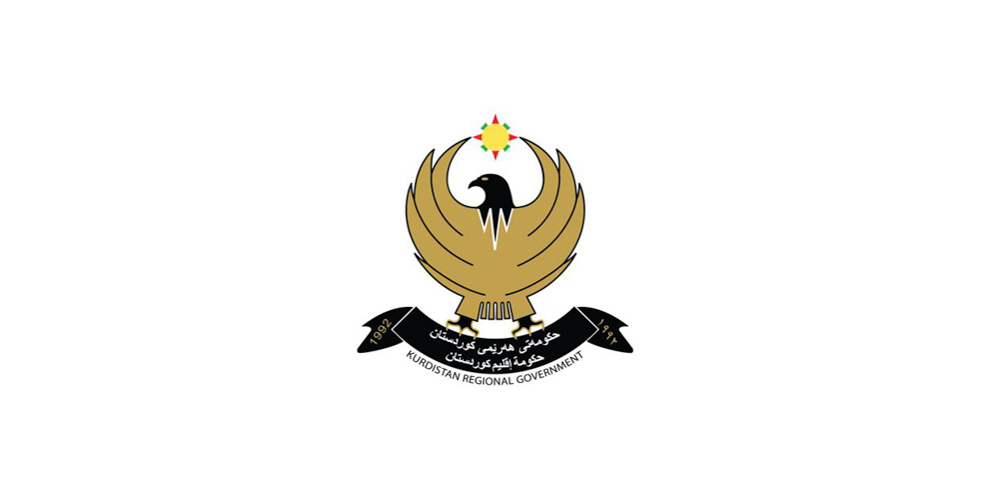 Statement by the KRG Department of Foreign Relations

The Kurdistan Regional Government (KRG) Department of Foreign Relations (DFR) welcomes statements by President of the Republic of France, H.E. Mr. Emmanuel Macron, the United States Department of State, and the United Kingdom Foreign Secretary, H.E. Mr. Boris Johnson, in support of dialogue between Erbil and Baghdad on the basis of the Constitution, and thanking President Barzani for his leadership and service.

On Monday 30th of October 17, President Macron paid tribute to the historic role which President Masoud Barzani has played as the President of Iraqi Kurdistan and his efforts in fighting the Islamic State. He also highlighted the longstanding relationship and friendship between France and the Kurdistan Region and expressed France’s support for the rights of the Kurdistan Region under the Iraqi Constitution. President Macron also stressed that the Kurdistan regional government and the Iraqi federal authorities must refrain from all military operations and return to dialogue, with the support of the United Nations, so as to reach a lasting peace on the basis of the Constitution. The French President, in addition, praised the Peshmerga for having made a decisive contribution in combating terrorism.

The United States Department of State published a statement on October 20, 2017 expressing concern regarding the military confrontations in the disputed areas, stating that, “The reassertion of Federal authority over disputed areas, in no way changes their status and they remain disputed until their status is resolved in accordance with the Iraqi Constitution”.  On October 30, 2017, another statement was issued, highlighting the United States’ willingness to engage actively with the KRG to resolve ongoing situation, in addition to welcoming Prime Minister Abadi’s decision to begin the dialogue process with the KRG. The same statement also calls on all Kurdish parties to support the KRG as it works to resolve pending issues over the remainder of its term while preparing for elections to be held in 2018.

Following a call with the Prime Minister of the Kurdistan Regional Government (KRG), Foreign Secretary Boris Johnson issued a statement urging both Erbil and Baghdad to seek a swift and peaceful resolution within the framework of the constitution to the current tensions between the governments in Baghdad and Erbil, and reiterated the UK’s continued support to the Kurdistan Region within a unified Iraq.

The KRG re-emphasizes its commitment to peace and political dialogue with Baghdad on the basis of the Constitution. As the situation on the ground needs serious attention, Erbil and Baghdad need to engage in constructive dialogue as soon as possible in order to address serious issues including political, security, terrorism, and the humanitarian situation, to name a few.

It is time for Baghdad to set a timetable for talks with the KRG to work on a road map and agenda for power-sharing on the basis of the Constitution. Failure to act urgently will lead to dire consequences that will negatively impact the broader region. This goes against the interests of us all and puts our achievements in the war against ISIS and return of IDPs to liberated areas, at risk.

The situation has reached a point that demands immediate and active engagement of our partners in the international community, to avoid negative developments, which we view dangerous to our common objectives of peace, stability and prosperity in the wider region.

The KRG, therefore, kindly calls on its regional and international partners to play a proactive role in preventing further violence and engage Erbil and Baghdad in a constructive dialogue in order to resolve all outstanding issues on the basis of the Constitution.