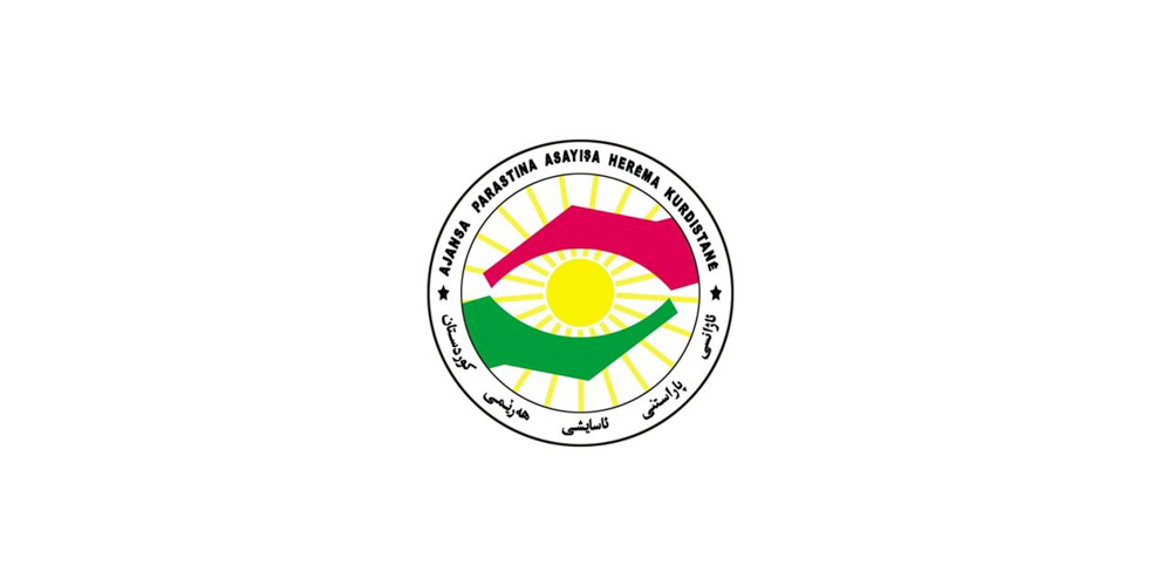 According to a report by the Kurdistan Region Security Council, Operation Free Sinjar (#FreeSinjar), supervised by President Masoud Barzani and supported by the International Coalition, concluded at approximately 1500hrs on 13 November 2015 as Peshmerga forces successfully reached Sinjar town.

In the course of the two-day operation, 28 villages were retaken from Islamic State in Iraq and the Levant (ISIL); more than 300 terrorists were killed by Peshmerga forces and Coalition warplanes, and over 200 square kilometres were cleared and returned to the Kurdistan Region.

Peshmerga forces have now established defensive positions in four major intersections connecting to Sinjar, including Ba’aj-Sinjar, Bulayj-Sinjar and Shababit. This will limit ISIL freedom of movement and to its ability to send reinforcements and supplies between Iraq and Syria.

Over 40 local, regional and international media outlets in print, television and Internet were invited and embedded with Peshmerga units across the fronts in preparation for this operation.

The following is a statement by Prime Minister Nechirvan Barzani, as a reaction to the liberation of Sinjar:

On behalf of the Kurdistan Regional Government, I am pleased to join the people of Kurdistan and the free world to congratulate Masoud Barzani, President of Kurdistan Region, Commander in Chief of the Peshmerga forces and supervisor of the Sinjar liberation operation as well as all the brave Peshmergas for liberating Sinjar.

I would also like to congratulate the people of Kurdistan in general and in particular the Yezidi Kurds, the Mir of Yezidis, Baba Sheikh and the members of the spiritual council of Yezidis on the liberation of Sinjar. I offer my deepest condolences to the fallen Peshmergas and wish a speedy recovery for the wounded.

I express my utmost appreciation for the government and the people of the United States for their vital support to the Peshmergas during the Sinjar liberation operation. We, as the people of Kurdistan Region, are also grateful for the contributions of all other Counter-ISIS Coalition members as well as our neighbouring countries and our friends in the international community for supporting our region in combating the ISIS terrorists and preserving stability and peaceful coexistence in Kurdistan.

The liberation of Sinjar is highly important to the people of Kurdistan and the civilized world. The ISIS terrorists have committed grave crimes in Syria and Iraq but the most barbaric and heinous crimes were committed in Sinjar. ISIS committed another Anfal against Kurds in Sinjar. Hundreds of Yezidi women and girls were kidnapped. Although we have managed to rescue a large number of Yezidi women and girls, still a considerable number of them remain in ISIS captivity. I would like to reiterate that we will not rest until we rescue all Yezidi women and girls from ISIS – and we will never forget the pain of the mass-murders committed in Sinjar. The Kurdistan Regional Government will also continue its efforts to gain international recognition for the crimes committed against Yezidi Kurds as acts of genocide.

Barbaric attacks of ISIS terrorists on Sinjar have caused mass destruction. As I promised during my visit to the Shrine of Sheikh Sharaffadin, reconstruction and development of the Sinjar area and delivery of public services will be our top priority, we call upon the international community to help us rebuild Sinjar.

I am pleased to inform the beloved people of Sinjar that we will take all the legal and administrative measures in support of their demand to turn Sinar into a province.