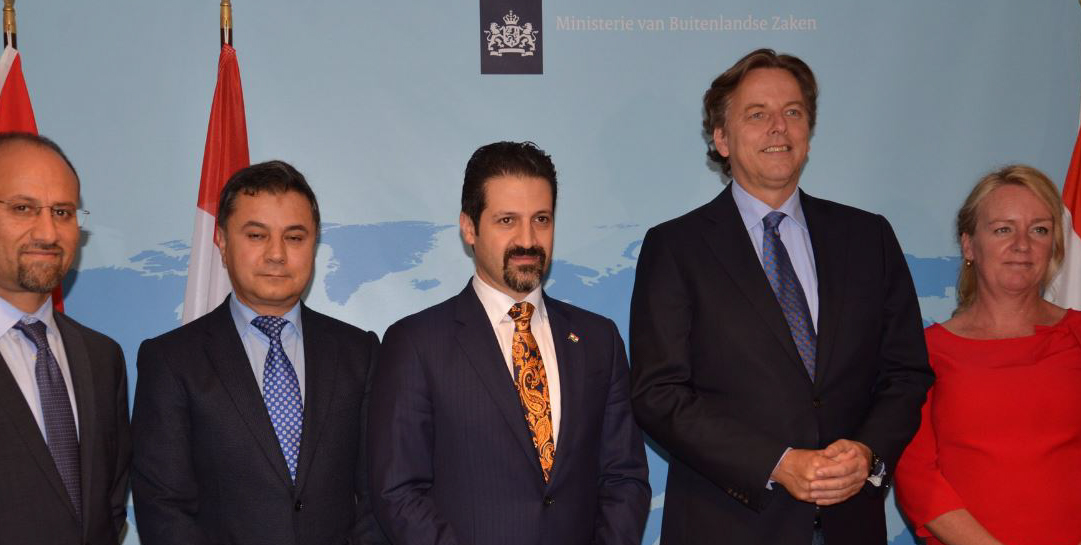 The Dutch officials praised Kurdistan’s military forces, the Peshmerga, for their fight against terrorists, describing them as a symbol of courage. They also stressed that the Netherlands will will continue to provide military support to the KRG until ISIS is eliminated.

The Kurdistan Region’s fight against terror topped the agenda of the Brussels meetings, along with the scheduled independence referendum.