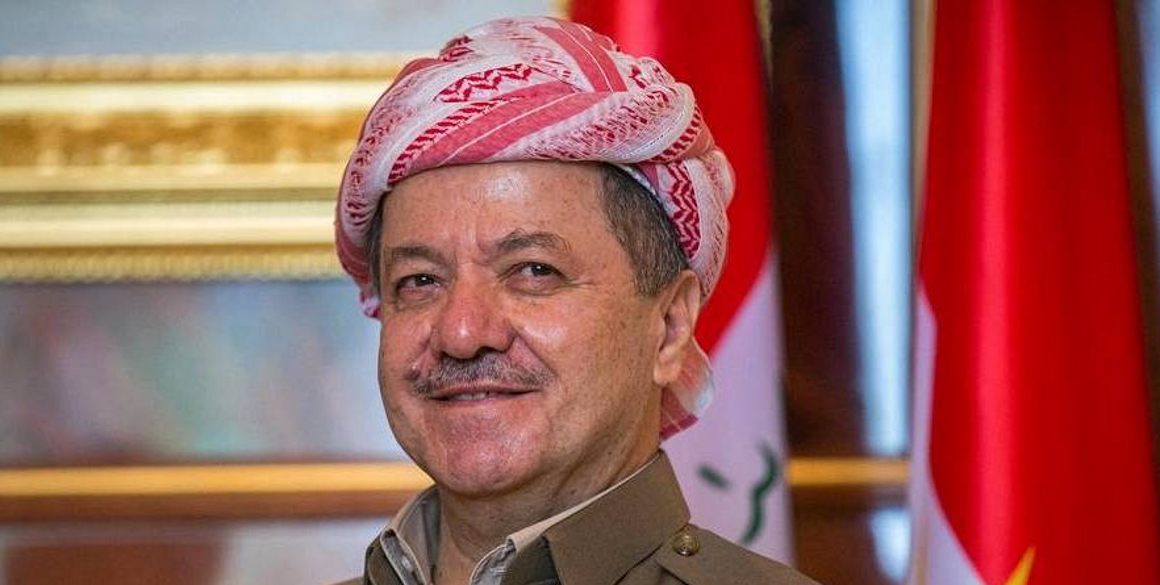 „In the name of God, the Merciful, the Compassionate,

Dear Citizens of the Kurdistan Region,

The people of the Kurdistan Region have paid a heavy price in our ongoing war against the terrorists of the Islamic State. The Peshmerga forces with their bravery and sacrifices have drastically weakened the terrorists and have proven once again that they are an essential anti-terror force in the region. In spite of this very obvious fact, the Iraqi Minister of Foreign Affairs recently created obstacles for a Kurdish representative to be present in the last anti-Islamic State summit in Washington. Unfortunately the hosts of that summit went along with the Iraqi Foreign Minister. This is a mere one example of many where the people of the Kurdistan Region and their aspirations are deliberately neglected in accordance to the personal mood of certain individuals. This type of treatment cannot be accepted and we are indeed in need of our own sovereignty where we are able to determine our fate.

Following all these tragedies and sacrifices, we are now faced with two choices: The first of which is to accept the status quo where others determine our fate while we march backward. The other choice is to make a collective decision and take serious steps towards sovereignty and independence. With the aid of His Almighty and the will of the people of the Kurdistan Region, it will become clear to us in the near future as to who would rather trail behind, obeying the orders of others and who would choose sovereignty.“