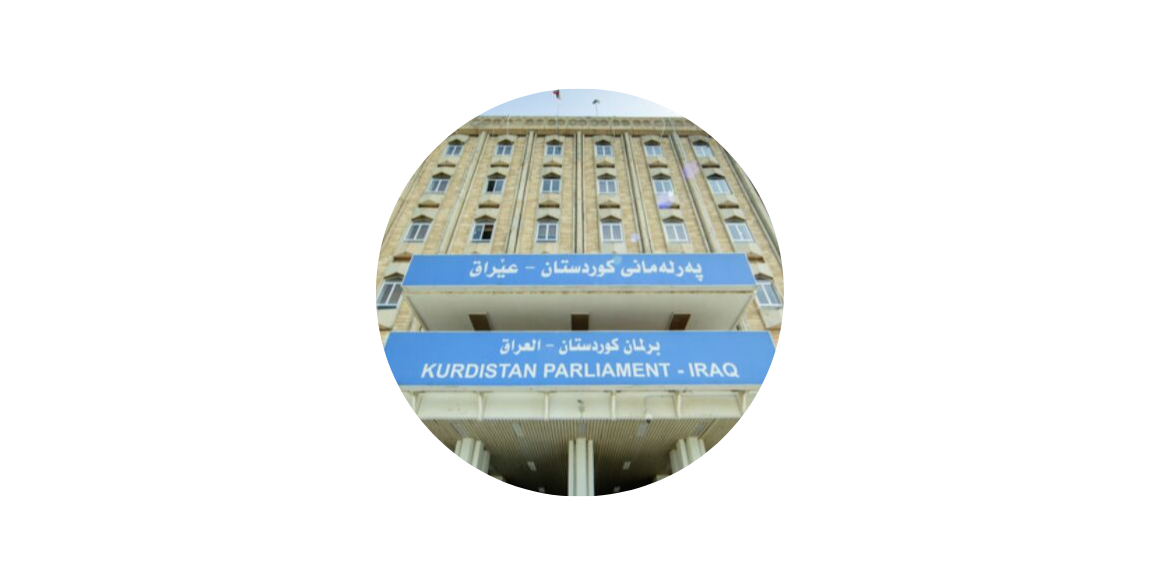 The Parliament fulfils a range of important functions:

To date, there have been five parliaments following elections in 1992, 2005, 2009, 2013 and in September 2018. The last parliamentary elections in the Kurdistan Region of Iraq saw the participation of a number of political parties, a reflection of the Region’s diversity and testament to the parliament’s founding principles of liberty and democracy. Several of these parties are strongly represented in the Kurdistan Parliament today. For the first time in the history of the Kurdistan Region and of Iraq, the speaker of Parliament is a woman: first, the post was taken by Mrs. Vala Fareed. When Mrs. Fareed became part of the Cabinet, Dr. Rewas Fayaq. Mr. Hemin Hawrami is Deputy Speaker and Mrs. Muna Kahveci is Secretary of Parliament.

Here is a detailed breakdown of the votes in the 2018 parliamentary election and comparison the previous electoral results:

Presidency of the KRI