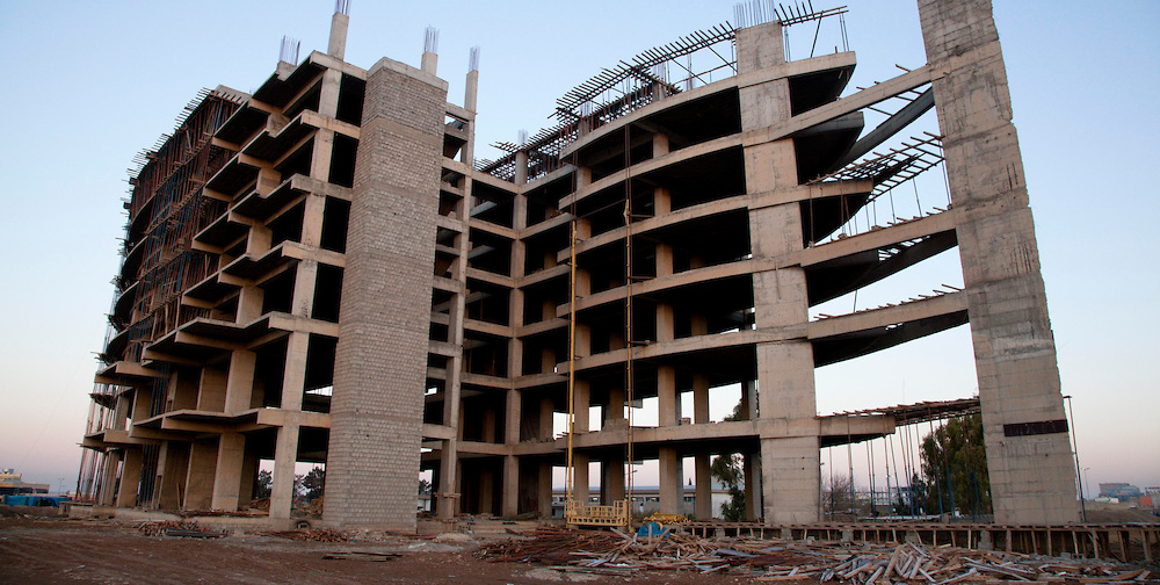 Since more than two years, the Kurdistan Region is witnessing a severe financial and economic crisis. Since the central government of Iraq suspended the KRG’s budget payments in early 2014, which it is entitled to according to the Iraqi constitution, it has become increasingly difficult for the KRG to provide public services. At the beginning, the absence of budget payments was partly compensated by autonomous oil exports, until simultaneously the global oil price collapsed, the conflict with the terror organization ISIS erupted, and as a consequence countless displaced persons flew into the Region.

Given economic and legal circumstances, the KRG is lacking the means to effectively respond to the crisis. Although the KRG has been dedicated to diversifying the Region’s economy and strengthening the private sector since 2003, 70 % of the working population is public employees. Due to the KRG’s illiquidity, public servants have not received their salaries for months; in many cases the salaries were additionally cut. This has consequently led to the collapse of consumption and investments, moreover, most infrastructure projects had to be halted and numerous completed projects could not be settled. All this led to bankruptcies, the impoverishment of parts of society, as well as shortages in areas such as electricity and medical treatment.

As a consequence, numerous foreign enterprises and investors left the Region, new investments hardly took place. This includes international oil companies, which have been hesitant to develop new oil and gas fields. However, investments in this field are of great importance, since they would provide higher revenues to the KRG.

The crisis has far reaching implications. First of all, it has aggravated the humanitarian crisis, since the KRG was not able to provide basic services to many of the displaced persons. Second, it has caused social problems and tensions, because many people have not received their salaries and are unsure about how to take care of their families. Finally, it has increased the flow of refugees in hope of a better future to Europe.

Recently the situation has slightly improved due to international support and the slowly rising oil price. Moreover, the KRG has introduced far reaching reforms in the economy and public sector. Nevertheless, the economic situation remains very difficult and affects the humanitarian situation as well as the fight against the terror organization ISIS. The Kurdistan Region is further in need of international support, specifically training programs for young people, investments into the private economy, and direct financial donations, in order for the KRG to make outstanding payments.